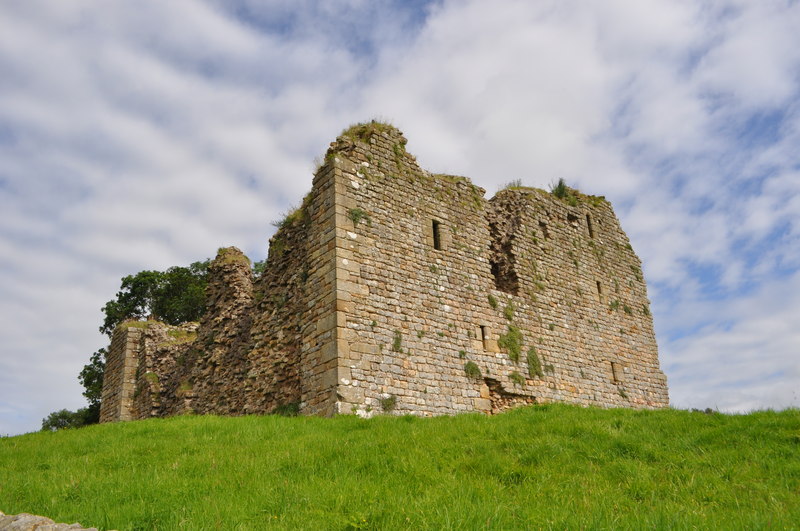 Are you looking for the perfect romantic getaway for you and your partner? While there are many interesting options in the United Kingdom, Hadrian’s Wall is slowly emerging as a favourite amongst couples for the stargazing paradise that it is. You can enjoy a romantic night of stargazing here with your partner and learn more about star clusters, galaxies and constellations. Enjoy a romantic getaway with your partner and be prepared to spend one of the most spectacular nights of your life.

It was built it AD122, and was the largest frontier of the Roman Empire for 30 decades. The premier attraction here is the Dark Skies Discovery Site at Cawfields, which is the located in the centre of Hadrian’s Wall close to the Haltwhistle Cawfields Quarry Picnic spot. It is known worldwide for having the darkest skies in England which makes it the perfect destination for stargazing. 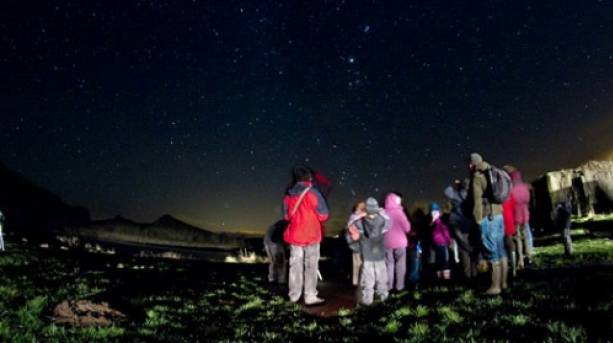 There are many options here for accommodation at night. You can choose to spend the night in a tent, tipi or wigwam at the Herding Hill Farm which is nearby and gaze at the night sky for as long as you want.

While gazing at the stars, you can identify with the Romans who used to spend time here looking at the sky and feel a bond with them. You can choose to carry your own telescope, if you have one or participate in a Stargazing event with the Newcastle Astronomical Society.

Things to do at Hadrian’s Wall:

There are many things to do at Hadrian’s Wall, with the many ruins, forts and bathhouses. After you finish exploring the wondrous sites, head to the Milecastle Inn to try their range of speciality pies. There are many viewpoints here, including amazing expanses such as stretch above Housesteads to lesser-known sections, or the famous stretch of Wall at Steel Rigg which houses the Sycamore Gap that became popular after Kevin hid there in a tree in the Robin Hood movie. One should also visit Cawfields to Walltown Quarry which cuts through the wall into the Great Whin Sill beneath.

From here, the Thirlwall castle is a short walk of 1 km. There is also the Sewingshields Milecastle, which has dynamic features such as the prehistoric earthworks, a milecastle, a tullet and offers spectacular views too.

If you are interested in exploring religious sites as well, the Temple of Mithras is a must visit. Here, you can pay your respects to the Roman God, Mithras. It was found in the third century and is located in proximity to a military base.

Another famous attraction is the Benwell Roman Temple, which stands outside the Benwell fort where a native god called Antenociticus was worshipped by soldiers in ancient times.

Come and enjoy a spectacular weekend at Hadrian’s Wall and spend some quality time with your partner to forge memories that you will cherish for a lifetime!

Why Select Pakistan As Your Holiday Destination this Year 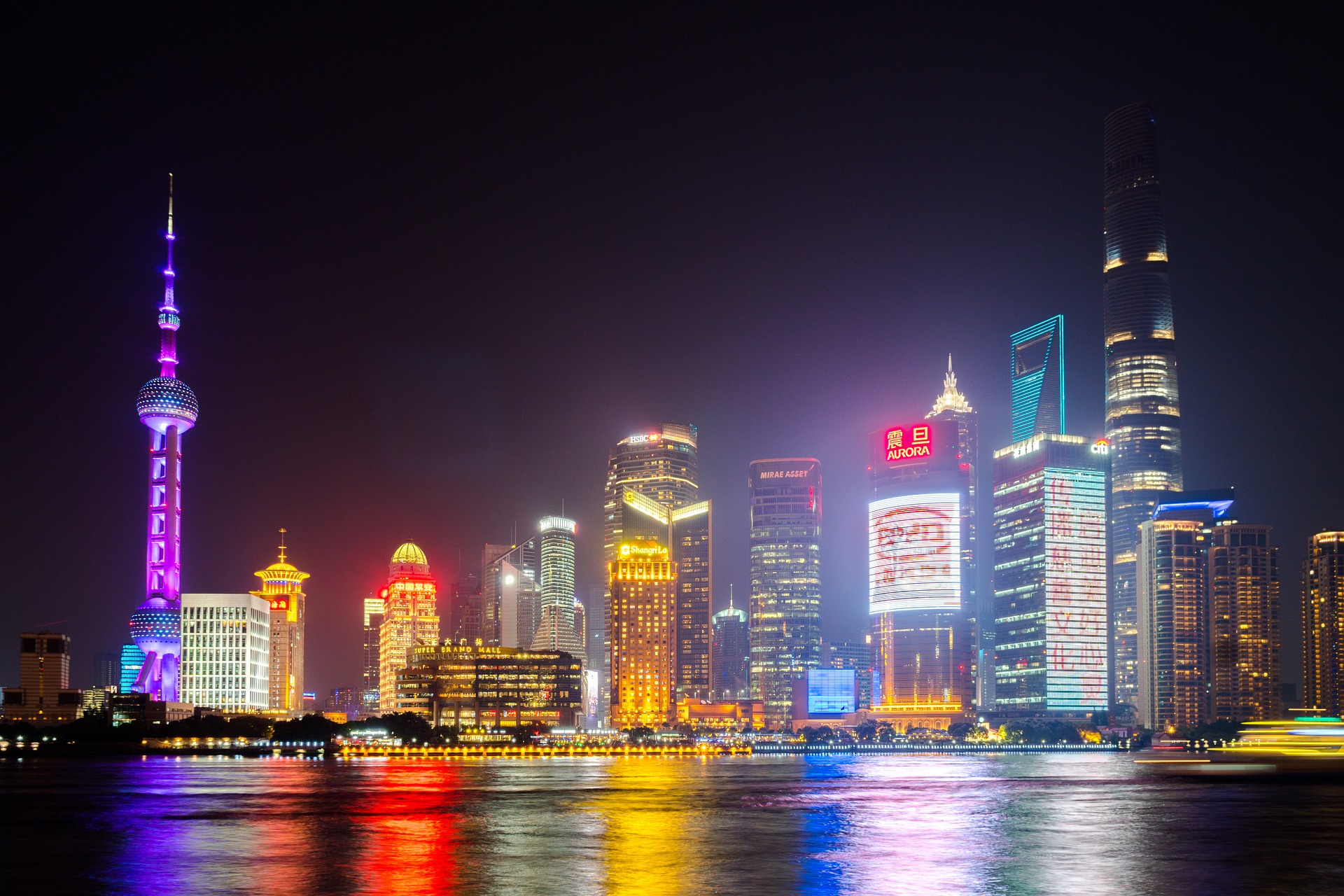 Things to do in China

Literary Landscapes: Following in the Footsteps of ‘Great’ British Writers