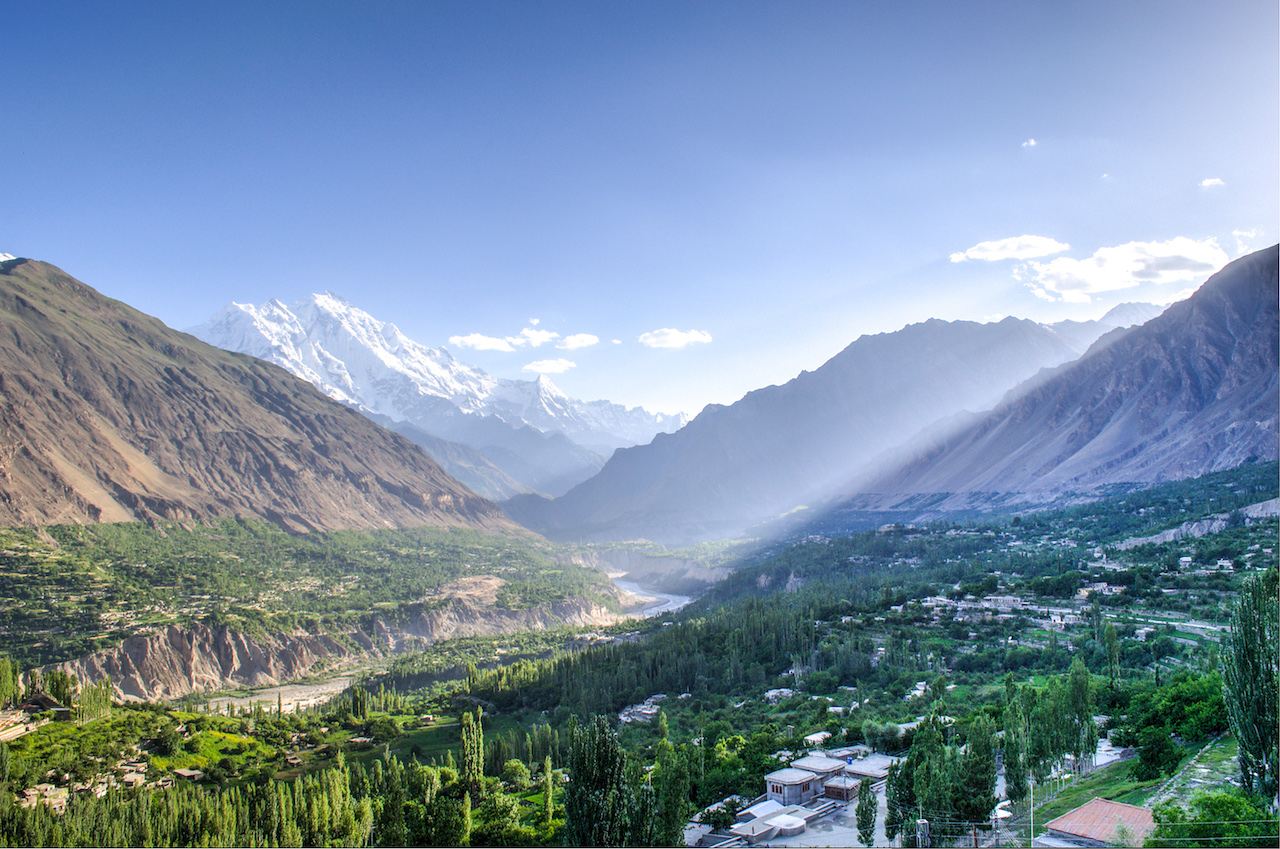 Pakistan is a multi-cultural country in South Asia, owing to its diverse topography mountains, plains, and plateaus. Some of the highest and most dangerous peaks in the world are situated here, so it is a hot destination for trekkers, hikers, and mountaineers. However, the country has a lot more to offer than just impressive landscapes. Pakistan shares the history of the Mughals and the British colonial era with its neighbor India and also hosts the remnants of one of the oldest civilizations of the world, The Indus Valley Civilization, so you will get to see a nice mix of Mughal and British architectures as well as some historically significant sites. The culture and food are not to be neglected, as they will prove to be the hallmark of your journey. The spicy food won’t go easy on your stomach, and it will be tempting you not to stop until you are full to the throat.

Rated by British Backpacker Society as the world’s top adventure travel destination of 2018, Pakistan is a must visit for adventure seekers. To help you out with what to see and where to go in this South-Asian country, I have compiled a list of must-visit places in Pakistan.

With more than 100 airfields, and major civil international airports, across Karachi, Islamabad, Faisalabad, Bahawalpur, Multan, D.G.Khan, Peshawar, Quetta, Rahim Yar Khan, Sialkot, Turbat and Lahore, travelling to Pakistan is now a lot easier than it used to be. Temperatures in the central-southern regions rarely go below 10 degrees, so you won’t need to pack extra clothes, just make sure to prepare for rain if you plan your trip in July (officially the wettest month with an average 100mm of rain). In the northern areas though, winter can be quite cold, so always check the weather when packing. In general, the best way to travel, especially if you’re planning to visit multiple destinations within the country, is to pack light and fly with hand luggage only. I personally prefer high-quality and durable luggage like this carry on for international flights by Tumi.

Situated over 2,400 m above sea-level, the Hunza valley is a famous tourist spot. As you are about to enter the valley, you get a brief view of the Rakaposhi Peaks from the Rakaposhi View Point and that sets the tone for what to expect from this destination. A city surrounded by mountains, Karimabad, is a great place to meet and chat with the locals and taste the unique food. Hunza also has a bit of history, which can be seen in the Altit and Baltit Forts, both of which have breathtaking views and interesting background stories. Then there is the recently formed Attabad Lake and the top-most point Eagle’s Nest which serve as perfect reminders of Hunza’s natural beauty.

The metropolitan, which is also Pakistan’s second most populous city, served as the Mughal Dynasty’s capital under various rulers. Hence, many remnants of the Mughal era can be found in the huge city. The Badshahi Mosque and Lahore Fort are some of the most prominent Mughal architectural wonders in the city, and since the Mughal Emperors loved gardens, you will see them in abundance, with the Shalimar Gardens being the most prominent among the lot. Punjab in general and Lahore, in particular, have some very friendly people and tasty delicacies, so be ready to be overflowed with friendly people offering you free things to eat.

The capital city of Pakistan is one of the most beautiful capitals of the world. Islamabad is surrounded on one-side by the lush green Margalla Hills and on the other by its twin city Rawalpindi. While in terms of history, Islamabad is insignificant, it has plenty of opportunities for adventure seekers and peace lovers. Firstly, the weather all across the year is pleasant, so a walk in any of parks is a must. Secondly, the Margalla Hills host a few challenging trekking tracks that adventure seekers climb every day. Other than that, the city is an important cross-road for other exciting destinations in the north of the country, so once you get here, you can go anywhere. 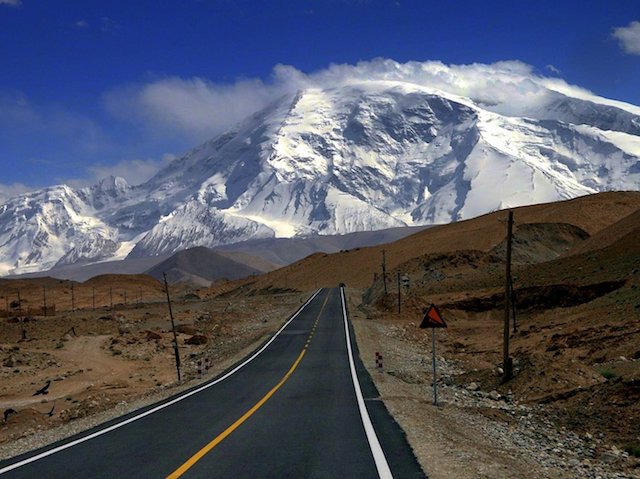 The mind-numbing highway is also the world’s highest paved international highway. The highway serves as an important trade route between Pakistan and China and crosses through some of the most beautiful mountains, valleys, and gorges. Hence, it is popularly used by locals and foreigners as a route for a road trip, which starts from Islamabad onto China through Khunjerab Pass. However, the roads are treacherous with sharp turns and twists that test even the most established drivers, so it’s best to go there with a tour operator. Interestingly, along the way you get to view rock carvings of Buddha made centuries ago, chiefly at the archeological site of Shatial.

The City of Lights, Karachi is situated in the extreme south of the country and is the most populated city in Pakistan with over 20 million residents. Therefore, you will find a mix of all Pakistani cultures in the city. Karachi is best known for its food and shopping scene. There are many dining restaurants as well as street food areas in the cosmopolitan. You should definitely try Biryani, a spicy rice-based dish that Karachi is well known for. Karachi had a great significance for the British, when it was under their rule, as it had the largest natural port of the region and thus it became the economic hub. You will also find British era buildings like the Frere Hall (which now serves as a library, art gallery, and theater) and the Merewether Tower spread in the downtown of the city. Additionally, the National Museum Karachi has precious artifacts from the Indus Valley Civilization and the Buddhist dynasties, so pay them a visit as well.

Pakistan is largely misrepresented in the international media as a war-torn country but that’s far from the reality. The country is pretty safe for travelers and tourists who want to have an adventure of their lifetime.

Head to Hadrian's Wall for a Romantic Getaway 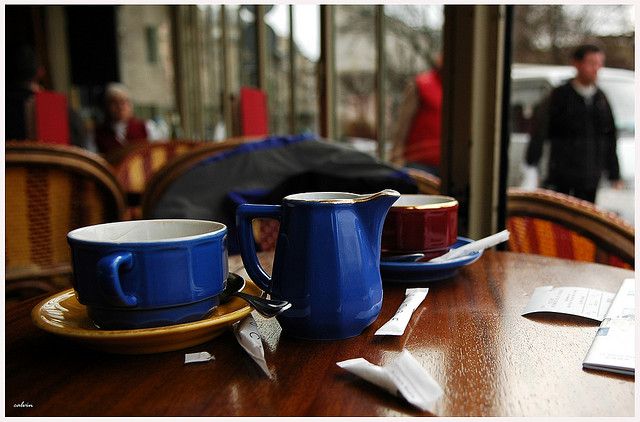 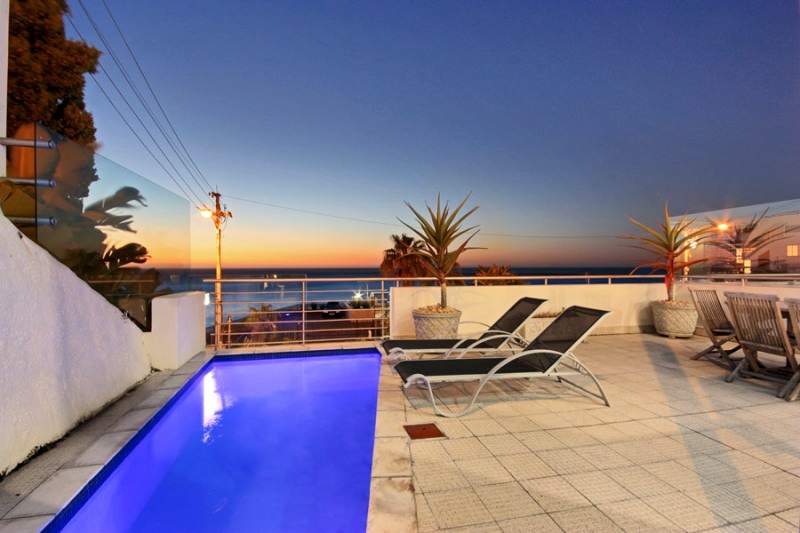 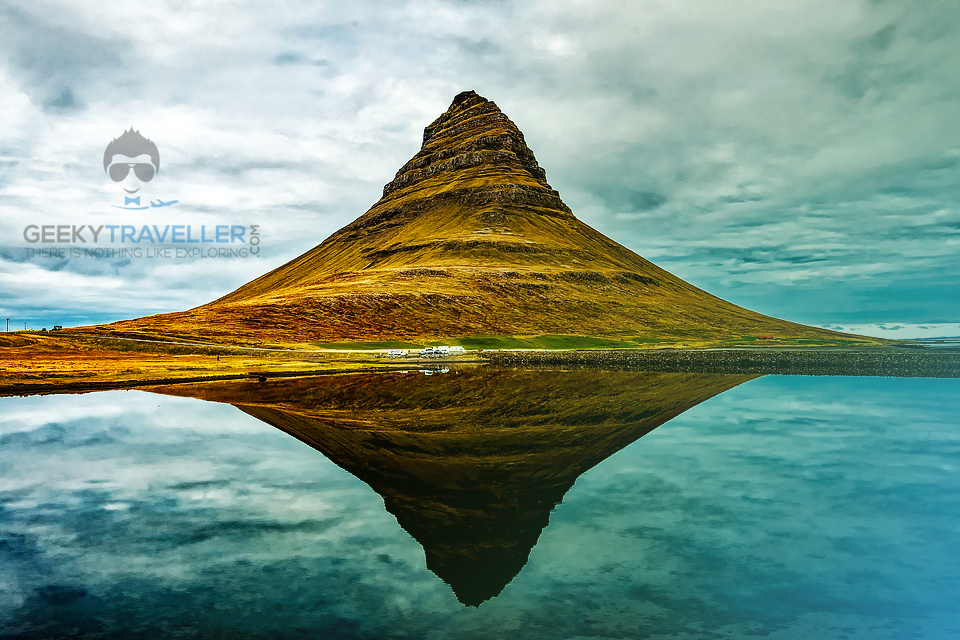