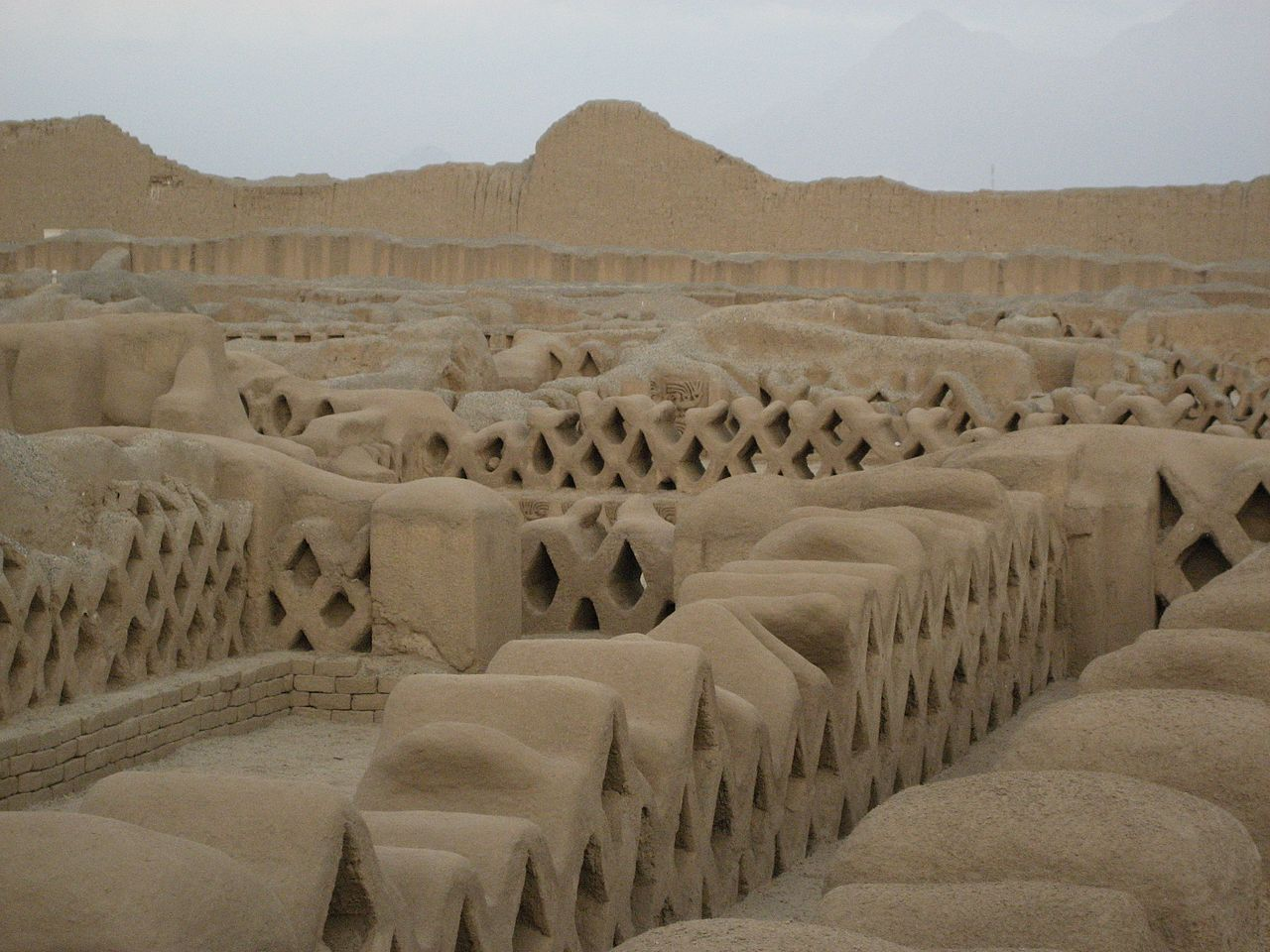 You already know about the Incas and their impressive citadel of Machu Picchu, but have you heard about the ancient remains made of beautiful clay?

Chan Chan is the largest pre-Columbian city in the Americas, and the biggest major adobe city in the world. Although the devastating El Niño floods and heavy rainfall have eroded most of the outer portions of the city, you can still visit the impressive restored Tschudi complex. Take in the broad plazas, royal burial chamber and intricate designs that are inside.

Where are the ruins of Chan Chan?

This historical site is found in Northern Peru near to the town of Trujillo. This is about an hour’s flight from Lima or an eight-hour drive along the coast. Of course, flying is the easiest way to get there from Lima if you are planning to go direct, and there are around six flights per day.

What are the options to visit Chan Chan?

There are different ways to get to Chan Chan depending on your budget and how you like to travel. Here are a few ways to visit and to get here:

You can take the orange and yellow bus from Trujillo which drops you outside the complex. From the bus stop it will take you about 15 minutes to walk to the entrance. The bus journey will only cost about 1 Sole and you get to see the surrounding area and mingle with the locals too.

A taxi ride is an easy but more expensive way of travelling and you must be sure to get into a legitimate taxi. The cost from Trujillo should be about 10 Sole. This option is good if you want to explore on your own but would prefer a direct route rather than the bus.

If you want to see more archaeological sites in the area then you can by booking with a tour agency. Although this is a much more expensive option you have the peace of mind everything is taken care of and you get to see other sites such as Huanchaco, the Sun and Moon Temples, and the Dragon Temple.

Taking a Galapagos cruise holiday means you can take in spectacular sights such as Chan Chan as well as many other destinations during the same holiday break. Visit the Galapagos islands in Ecuador, and choose an itinerary that suits you in the vast continent of South America.

The Tschudi Complex is the only section of Chan Chan that has been partly restored and the only safe part of Chan Chan to visit. At the entrance you’ll find the small museum and you can buy tickets and souvenirs and find the rest rooms here too.

The site is well marked in both English and Spanish but you can also take a guided tour if you wish.

First you will come to the 4m-thick interior where the designs have been recreated with geometric shapes. The designs closest to the door of sea otters are examples of well-preserved designs that you can see in Chan Chan today.

The most decorated walls

As you come out of the courtyard you will walk along the best restored sections on the wall. The designs show waves of fish rippling along the whole of the wall above a line of seabirds. As you look closer you will be able to make out the difference between the worn originals and the reproductions.

As you continue up the ramp, you each the Gran Hachaque Ceremonial, a freshwater pool surrounded by reeds and grasses. You can see how it was an important life in the age of the Chimú.

Next is an area of small cells of which the use is unknown. However, it is thought they may have been soldier’s accommodation or used for storage.

This is where the king was buried along with many human sacrifices and ceremonial objects. Near to the mausoleum a pyramid was found containing the bodies of many of young women, probably human sacrifices or servants of the king.

The large room has 24 seats set into small niches in the walls and the acoustics are just so that speakers sitting in any one of the niches can be clearly heard all over the room.

In the museum you can see the whole of the site in the aerial maps shown as exhibits. There’s a sound-and-light show plays in Spanish every 30 minutes too which will help you learn a bit more about the history here.
End your tour of this fabulous site at the museum and make your way back to your base in Trujillo.

Trujillo and the surrounding area

Your visit to Chan Chan alone will set you back about half a day which will give you some time to explore the rest of the area. In Trujillo you can visit Plaza des Armas which is a great square to wander around admire the architecture and visit the beautiful Cathedral of Trujillo. Another religious building which is a great example of colonial architecture, but also a working church is Iglesia de La Merced. There are also museums to enjoy in the town both art and history whichever you are interested in.

These pyramid structures are part of an ancient Moche site and sits about 5 miles away from Trujillo. Here at the moon temple, you can see preserved artefacts and murals of ancient myths, gods of the mountains and animal sacrifices. A real insight into the life lived in the area at the time.

Also called the rainbow temple, only 3 miles from Trujillo, the walls are highly decorated and one of the reliefs is a two-headed beast which is thought to be a dragon. After research it is believed that the purpose of the temple was to conduct ceremonies in honour of the rainbow and other natural phenomena.

From Trujillo you can easily reach the coastal town of Huanchaco. Due to its proximity to the historic sites it is a popular place for visitors in Northern Peru. It’s also a destination to kick back and relax after some time exploring all the amazing historical temples this part of Peru has to offer.

So, when visiting South America, Chan Chan in Peru should definitely be on your lidt as well as other amazing destinations including Argentina and Brazil. What would your ideal itinerary be when exploring South America? If you have any tips for exploring Trujillo or the surrounding area then leave a comment below to help fellow travellers on their journey.

Comfort and Clarity: What a Trip to Africa Can Offer You

Things to do in Bolivia

More Things to see and do in Auckland 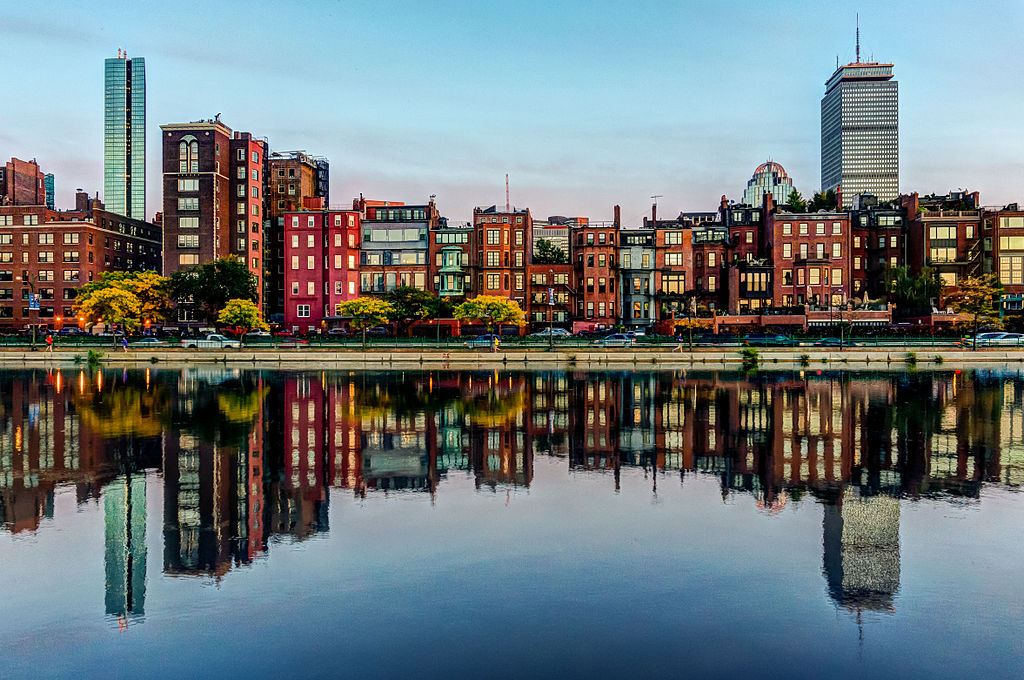 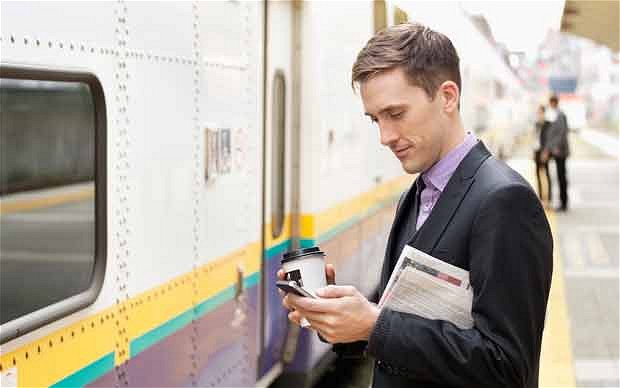 Gaming on the Road: The Top 5 Online Gaming Destinations