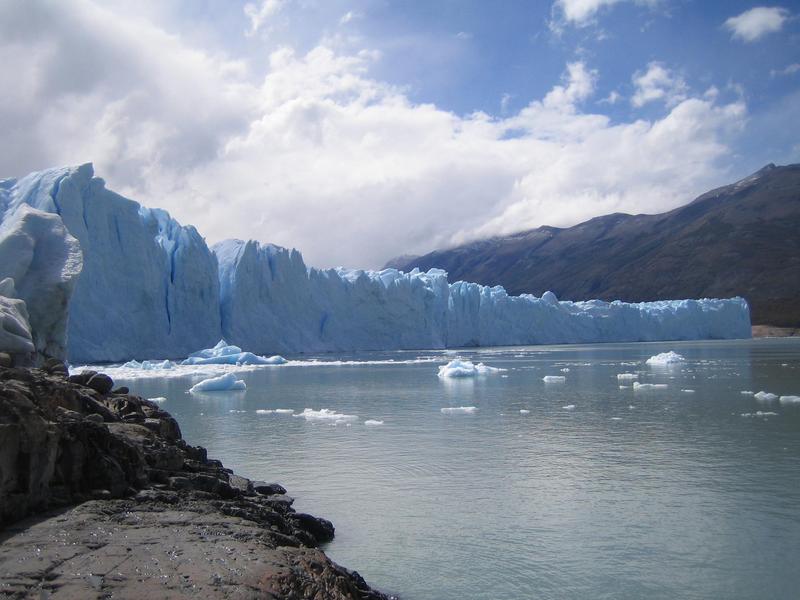 Argentina is a large country in South America famous for its tango, the pampas and beef consumption. Less well known is the fact that the highest peak in the Americas, Aconcagua, lies on its western border and that the southernmost city in the world, Ushuaia, is located on its lower shore.

Perhaps the most obvious reason to visit Argentina is Buenos Aires, one of the most fascinating of all Latin American capitals. It’s an immensely enjoyable place just to wander about, watch soccer, go shopping or simply soaking up the unique atmosphere. Outside the capital, the vastness of the land and the varied wildlife inhabiting it are the real tourist attractions in Argentina.

Commonly known as the Paris of the South, it is internationally known for its impressive boulevards, outdoor cafes, and historical facades. Being such a diverse city, this is usually the first place everyone explores for all the things to do in Argentina. The cobblestone streets, boutiques, and shops give this city its exquisite old world European charm.
The city is also famous for its art and history museums as that have become very popular. The endless nightlife doesn’t begin until 2am and doesn’t end until sunrise and the city is the perfect combination for any traveler. Don’t forget to indulge in the café con leche, steak, and other meats that are readily available throughout the city. 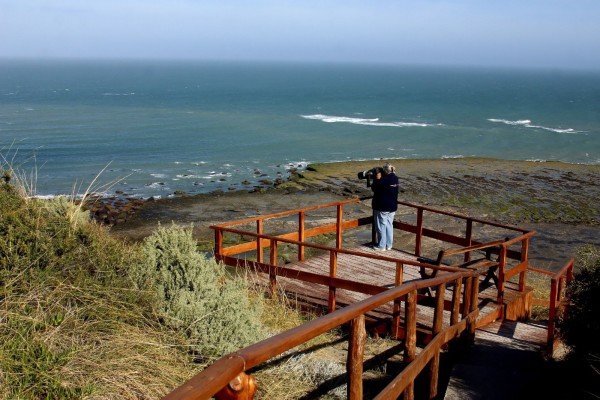 Taller than Niagara falls and twice as wide, the Iguazu Falls on the border of Brazil, Paraguay, and Argentina are one of the most impressive sites that you will ever see in your travels around the world. 275 waterfalls cascade through the Argentinean and Brazilian national parks and once you see the Devil’s throat you won’t regret the trip.
Though one might be tempted to take a field trip and barrel over the edge, it is against the law so I would recommend the helicopter ride instead.

The Devil’s Throat is equally as breathtaking when standing right on top of the falls. Don’t forget to take the boat ride on the river and into the falls as well as the truck ride through the forest.

This picturesque city in the foothills of the Andes is right in the middle of Argentina’s famous wine country. Commonly known as Argentina’s Napa and Sonoma valleys, here one can enjoy flavorful wines, fruits, and local delicacies. Be sure to set aside time for viewing the varied countryside. There is an extremely colorful Inca Bridge to see in the region and the tons of plazas to get to know in the city. You can also find the western hemisphere’s tallest peak near Mendoza, Aconcagua.

The majestic mountains tower over the landscape forming the backbone of Argentina. Glaciers defy the laws of gravity and skiing is widely available throughout many of the small rural villages found in this region.

Charms of Charleston: Top 5 Things to Do in South Carolina's Oldest City 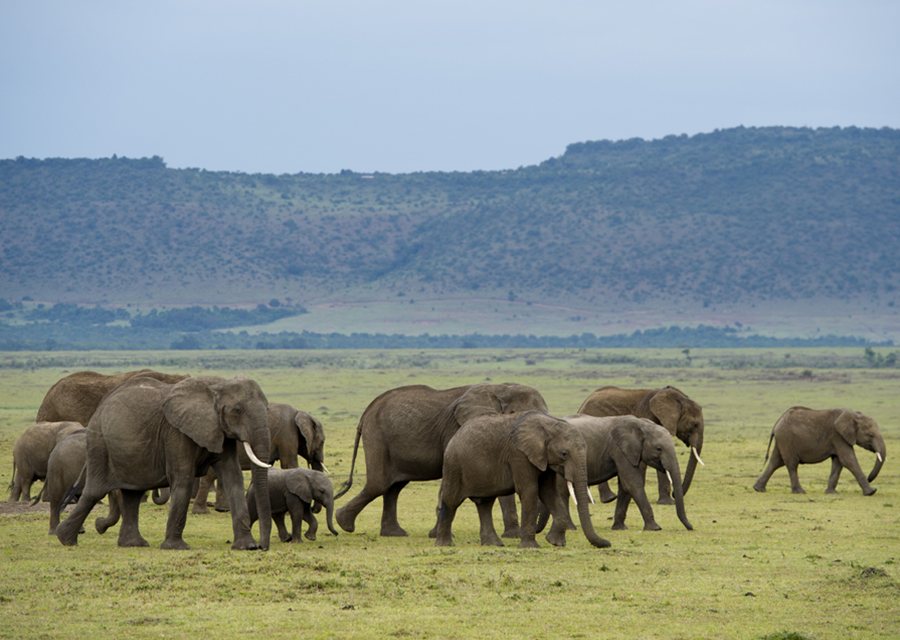 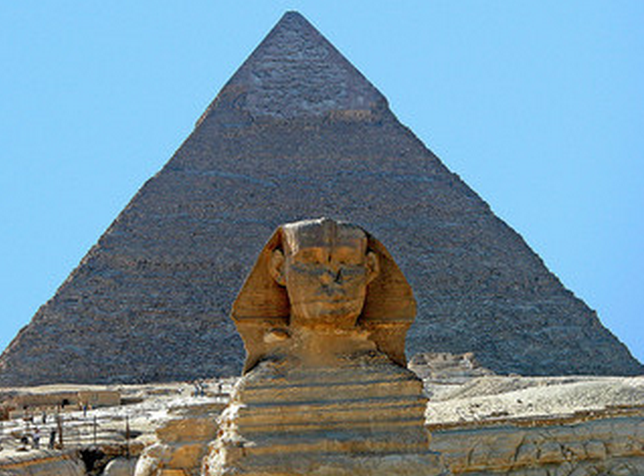