Arriving – A Bit of a Shock

It was finally time to head to New Zealand and for me at least (I can’t speak for my buddy, but I’m pretty sure he felt the same way), this was the real beginning of the trip. Sure, in the future I would take vacations where I wished I had cut it in half because cramming too much in became exhausting, but this was not the case for this excursion.

We left Sydney at 8am, meaning we had to get to the airport around 6am, which meant leaving our hostel around 5am… which meant we didn’t really sleep that night. It was a combination of nerves but also because the lovely establishment we chose to patronize didn’t offer wake up calls and had no outlets in the rooms to plus a clock into. In hindsight, we should’ve brought a battery operated one (something I make sure to pack nowadays!) or at least our iPods, but again, with no plug to charge them after they died, it wasn’t really an option. Needless to say, we were exhausted but so excited.

With a three hour flight and a two hour time difference, we were set to arrive in Christchurch at 1pm and that part of the trip went off without a hitch. It was a nice little airport, not too far from the city and right next door to the car rental places – which removed a lot of the stress on the ‘how am I going to get from here to there’ front. It’s just something you assume will be easy until you take a few trips where it isn’t so much… and then you meticulously plan it out from that point on.

We filled out all the paperwork, inspected the van – a bit of a relic, but it would do (plus it had a shower, toilet, stove and fridge!) – we got the information about which roads we could drive on and how to put the snow chains on if it came to that (thankfully it didn’t) and then we were just about to leave when the girl at the counter asked us if we wanted a GPS. Having never driven in NZ before I was curious as to whether I needed it, so I asked. She got this funny look on her face and said something I will never forget: “Well, you see we only have like one road in New Zealand…”. So that settled that – no GPS.

It was around 5pm and the sun was almost gone, so we decided to find a place to crash for the night and got directions to a campsite not too far from where we were. Hopping in the drivers seat, I set out to get going. There was only one problem.

Now, I have driven standard vehicles before with varying degrees of success, but to say that I am comfortable with them would be a gross understatement. This campervan though was not an easy standard as the shifting was stiff… plus the stick had to be done with my left hand because, well, New Zealand drives on the left side of the road. So imagine me, jet lagged, kind of overwhelmed, driving stick in a different country on the opposite side of the road and just about to head into a roundabout.

After a few wrong turns, stalling at intersections a half dozen times and some choice words between us (my buddy wouldn’t drive because of the insurance on the van being just for me, but was intent on giving suggestions that weren’t all that helpful), we somehow made it to a grocery store for provisions and then the campsite where we found a spot and plugged in for the night. We were asleep by about 10pm, set to get up at 8am to head out and see the country, hoping this first day was just working out the kinks and not an indicator of how the rest of the trip would go.

Next up, Arthur’s Pass! 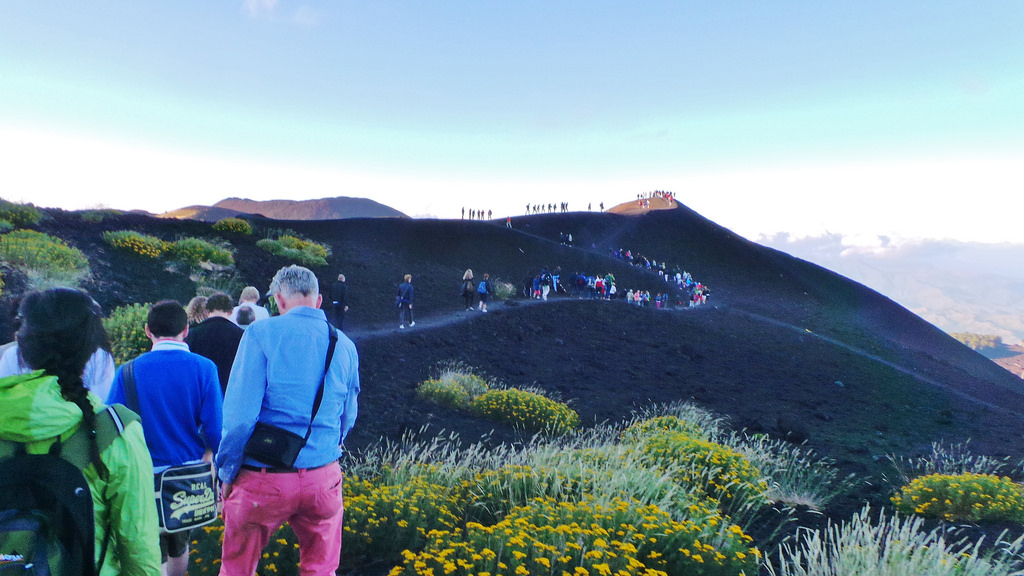 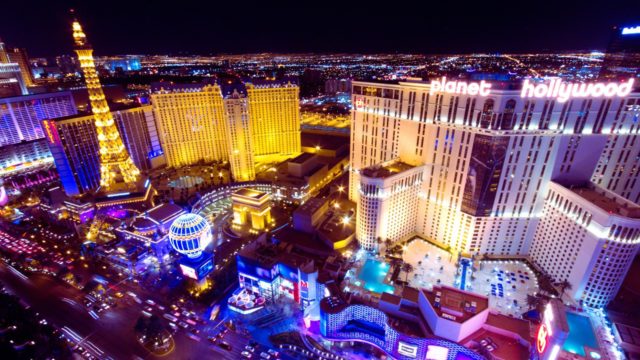 Make The Most of a Las Vegas Weekend 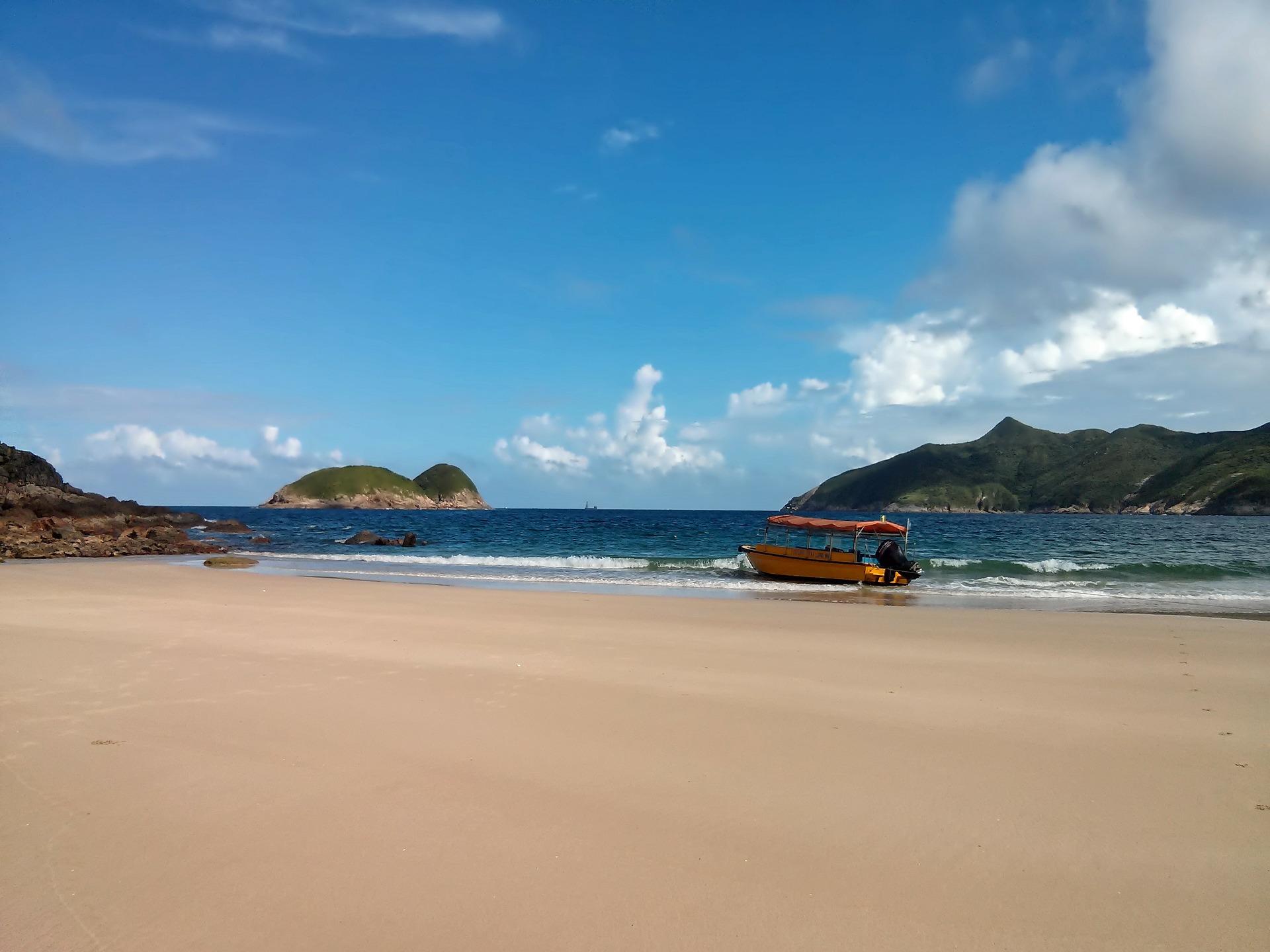