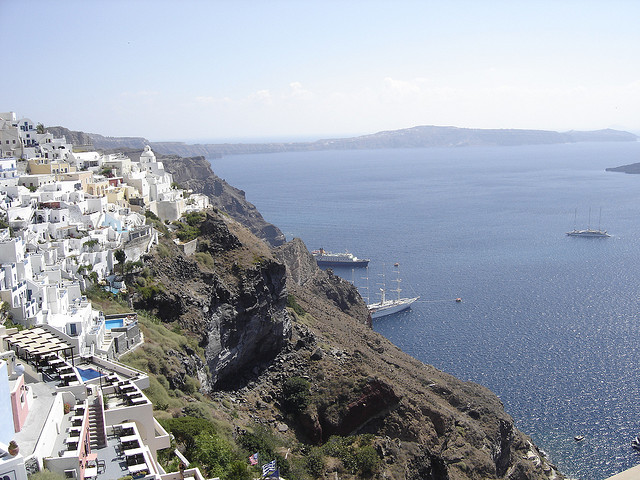 Which Greek island would suit you best? Whatever you choose, you are guaranteed a beautiful holiday in the sunshine, with stunning beaches and great food. If you’re touring around the islands, you don’t have to worry too much about telling them apart, but if you have to choose just one, it can be hard to know which island will provide your ideal holiday. Let’s take a look at some of the main differences between a sample selection…

Santorni used to be known as Kallisti, or “for/to the most beautiful” in Greek, which was also written on the Golden Apple of Discord in Ancient Mythology (check out the story here!). Santorni used to be a much bigger island, but due to a volcanic eruption in 1630 BC, a great chunk of the land collapsed into the sea, leaving the crescent island we know today.

Mykonos is famous for its bohemian and LGBT roots, and is still a haven for the gay community. However, that’s not all there is to Mykonos. The beautiful whitewashed buildings, next to golden sands, strike a picture-perfect image. Just be careful of cruise ships docking, because these tourists really flood the area.

Previously under British possession, famous writer and painter, Edward Lear, popularised Corfu, one of the greenest islands in Greece. There are thousands of olive trees across the landscape, and although it can be quite touristy, there are areas that are nicely rural and removed from the tourist track. Just travel in-land to experience Greece as it’s meant to be.

Crete could be its own country. It’s probably one of the few islands that could actually feed itself, so this is one of the best places to visit for a fantastic foodie experience. In-land, you can find ruined chapels and palaces, as well as some of the best hiking opportunities you will come across in Greece.

When it comes to rich history and architecture, Rhodes has this in spades. We’re talking Crusader castles, medieval towns, and frescoed churches. Walk around the walled old town and take in the mountainous scenery. Be aware that, for this reason, Rhodes can be quite touristy.

For gorgeous seas and more beaches than you can shake a stick at, Skiathos is your island. It’s also another verdant holiday destination, even though the forest unfortunately burned down in 2007. You can find people from all over the world in Skiathos during the summer, although tourists from colder climates tend to come to Skiathos in the spring or autumn (for more moderate temperatures). There is a reliable bus service around the island, so if you can’t rent a car, don’t worry! 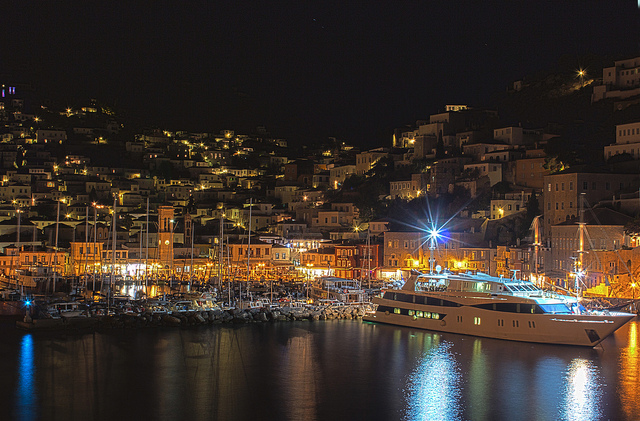 Hydra is the perfect island to get away from the hubbub of your hectic life and just enjoy relaxing in a relaxed, romantic setting. Cars are banned in Hydra, so you either have to use donkeys or walk! This is one of the few Greek islands largely untouched by modernisation. Hydra has been the birthplace of no less than five Greek Prime Ministers, and has more than 300 churches and 6 monasteries.

Naxos has quite wild, unkempt scenery, and is another one of the few islands that could feed its population with sheep, goats, and cattle. The range of cheeses on Naxos is fantastic, but take a good map if you plan to go exploring; it’s easy to get lost.

You can tell that Patmos was created from volcanic activity – the amazing landscape and charming islets lend to fantastic beaches and some stunning monasteries. There is something exceptionally tranquil about Patmos, so if you need to unwind and take it slow, Patmos is an idyllic option.

Paros comes with everything you’d expect from a Greek island: fun and lively cafés, sandy beaches, fishing harbours full of tethered boats, and whitewashed buildings. You will find a lot of local spirit in Paros that you may not find as much on the other islands.

So, which one sounds best to you? 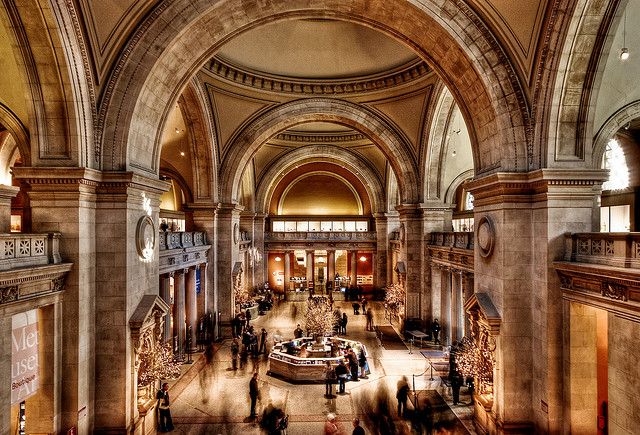 Best Museums You Should Visit in New York 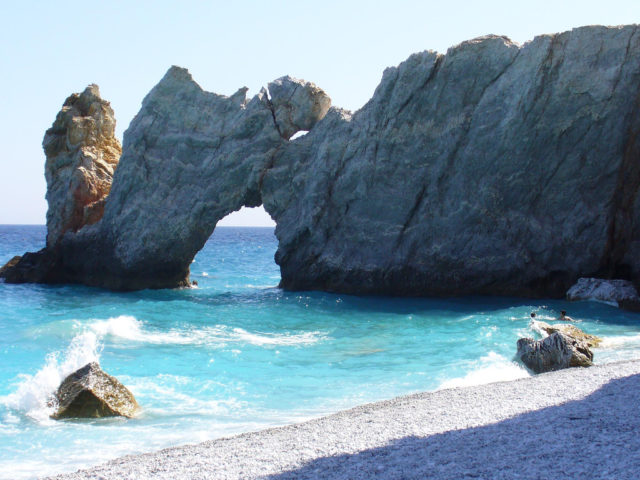 Your Guide to the Best Island Breaks this Summer