One of my favourite things about travelling is eating, which is why it’s surprising that I’m not larger than I am because as a substitute for the former I tend to do the latter. For places I have been to, it’s a chance to revisit the feeling I had while being there and for those I haven’t been, it’s to dream up future excursions.

With this in mind, it isn’t enough just to eat the food in the native country but to learn how to prepare it properly. It’s not hard to pick up a cookbook on international cooking or watch a cooking show and get the knowledge that way, but there’s something very different about learning how to do it right at the source. Wouldn’t that make a great memory in itself?

Below is a short list of some of the food I’d love to make in the country that it’s known for – keep in mind, I will probably make a second edition of this topic as there are a lot of things I want to make and eat!

When I spent time in Japan, I never learned how to make sushi – something I only kind of regret. The reason I didn’t and only partially regret not doing it is because sushi is so highly valued over there and it’s so plentiful that it was better to just buy it then to butcher it. If I could get the chance to study with a sushi master and skip the 10-year dish washing apprenticeship part, I think that would be an excellent experience.

Despite all the jokes about horse meat in the meatballs at IKEA (which, in many countries around the world, isn’t a big deal), I’d like to see what goes into making the Swedes such experts at making these seemingly simple creations. Is it the sauce? The aging? Is there some secret ingredient that I might as well give up trying to find? I must know!

It’s fair to say the Italians wrote the book on great food and deciding on just one thing to make is an exercise in futility, but I think I’d like to see how to make a great lasagne. I’ve had some fantastic ones in my day and also some watery, soupy, bland disasters. What is the key to a perfect pasta dish that likely isn’t as terrible for you as most would think it to be?

I have to be region specific with this as poutine can be found almost everywhere in Canada but it originates from the French province of Quebec. For those of you who don’t know what poutine is, it is french fries, cheese curds and gravy – and is just as fantastic as  it sounds. Sometimes you can even get smoked meat on top of it, thus earning it the title of ‘heart attack in a box’. Unless the cheese squeaks, it’s not fresh enough and if the gravy comes from a powder you should hang your head in shame – there is a method and I must learn it one day. 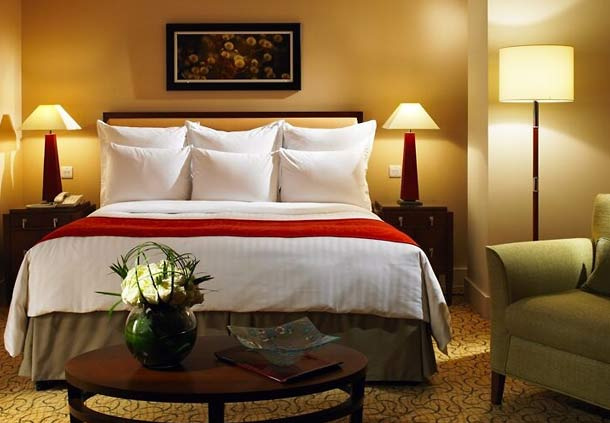 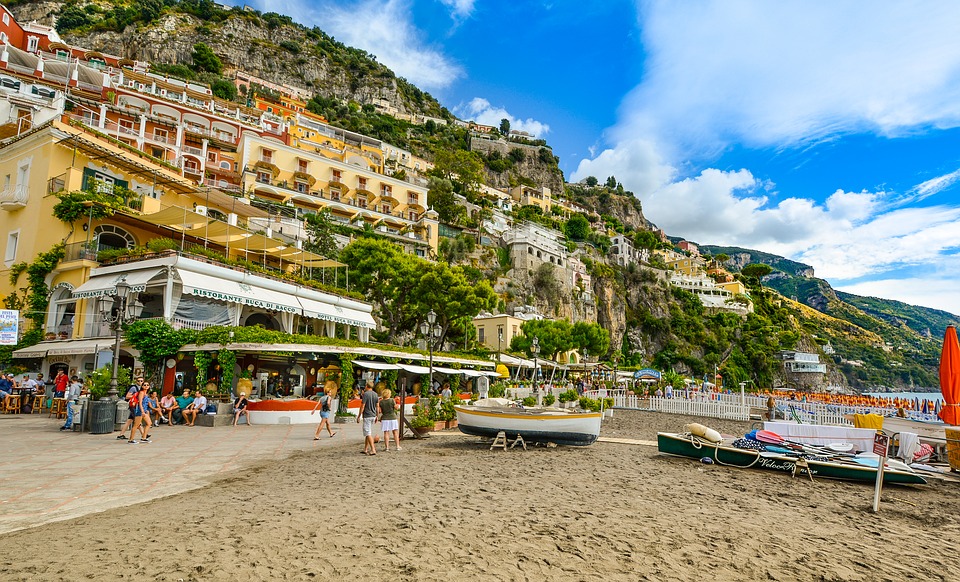 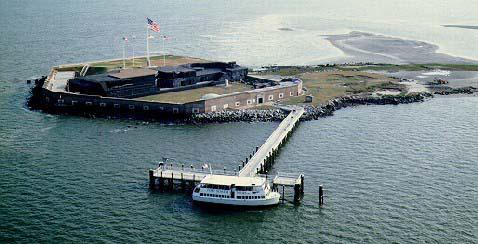 Charms of Charleston: Top 5 Things to Do in South Carolina’s Oldest City