Ever since the famous Machu Picchu Llama photo (or Bossy Llama) went viral, people have been going crazy over llamas. So much so, that we’ve given them a world appreciation day – January 27th for those taking note. These furry creatures have been helping people with transportation for thousands of years and notably in the past few years, have been used as a form of therapy – who would have thought that the key to happiness is through the company of a llama? If meeting one is number one of your long list of priorities, then you’re in luck, here’s three of the best places to take a photo with a llama.

Take A Photo On A Trekking Tour

Get up close and personal with a llama on My Adventure Store’s Mount Salkantay Trek and The Inca Trail. Not only will you adventure into remote Andean reaches, sacred valleys and see the ruins of Sayacmarca, but you’ll also get to see llama’s in their element. In all seriousness, this trek was voted as one of the world’s greatest by National Geographic Adventure Travel and should be something everyone ticks off the bucket list. It’s a remarkable exploration that will test your body and spirit as you delve into the mystical history of the Inca’s.

For something exceptionally unique, why not indulge in a luxury cottage retreat while taking a llama for a daily walk? Don’t think that this exists? Well Daybro Cottages and Llama Walks prove all the disbelievers wrong. The cottages reside in the hinterland of Dayboro, Queensland and each room overlooks large fields where the llamas are free to roam. At certain points of the year, Dayboro Cottages allow the public to take some of their fuzzy llama’s for a walk through surrounding bushland where you’ll learn about the history of llama’s and have a spot of afternoon tea.

Wild Earth Llama Adventures in Taos, New Mexico offer custom designed llama treks and gourmet lunch day hikes for llama enthusiast of all ages and fitness levels. Both fun and educational, their treks venture into untouched wilderness areas of the Sangre de Cristo Mountains and Rio Grande Gorge. With your belongings strapped to your llama, your guides will take you through America’s remaining ancient forests until you reach the base camp in the heart of the forest. From there you will set out on daily hikes to discover transparent lakes, climb up mountain peaks and spend time relaxing around the campfire. If you’re after a quick llama fix, they also offer single day escapes with a gentle Llama trail that will allow you to enjoy the backcountry before feasting on a native cuisine.

Llama’s aren’t the easiest animal to find, they’re mysterious mammals who love to frolic in the wild. So for this, there’s always Photoshop.

Have you had an unforgettable Llama experience? Tell us in the comments below.

More Things to see and do in Auckland 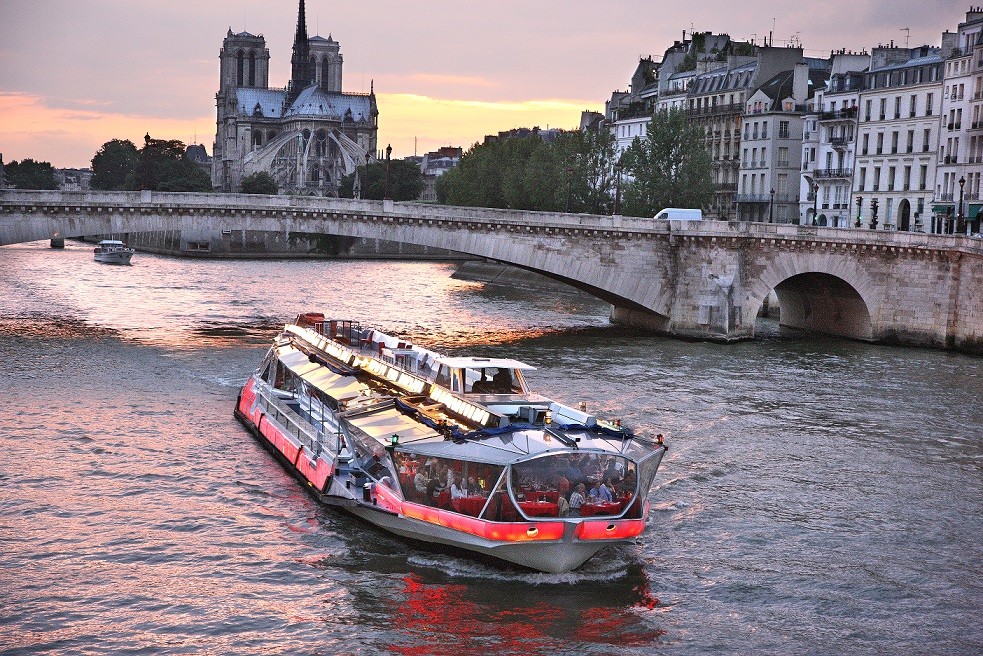 The Beauty of Airport Parking 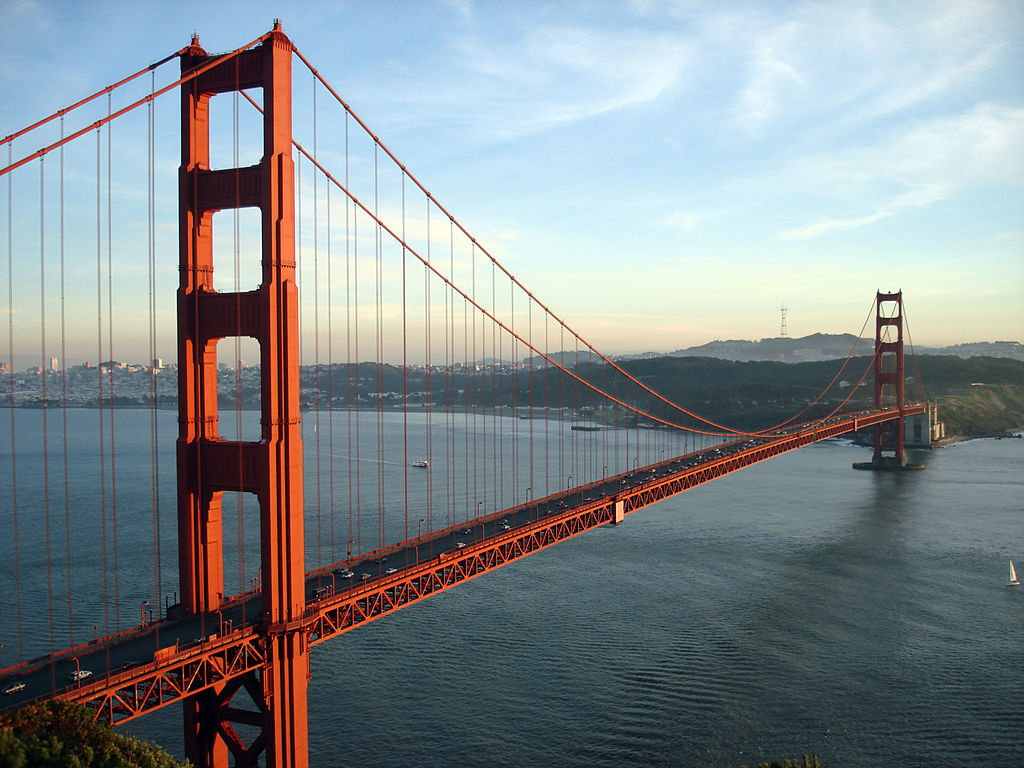 THINGS TO DO IN SAN FRANCISCO