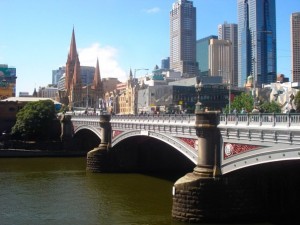 There’s no reason to assume that Melbourne, the capital of Australia’s Victoria province and that country’s cultural mecca, would be one of the best places in the world to experience a variety of international foods, but then, there’s no reason not to. So with that in mind, and having resolved to book a Melbourne hostel through HostelBookers.com, read on about the great culinary diversity of the city.

Australia lies in close proximity to Southeast Asia, and so it should not be a surprise that there are many restaurants specializing in that region’s gastronomy. Melbourne is a metropolis that attracts international students, and likewise has the cheap eats that suit their homesickness. Indonesian cuisine is a particularly interesting example of a unique thing that is hard to come by in other Western nations. Make your way to the district known as Prahan, and on Commercial Road you’ll find a restaurant called Blok M, which garners the most praise. Some other Indonesian restaurant names to look out for are Nelayan, Bali Bagus and Agung.

Malay food, and that of Singapore, can also be found in great abundance in Melbourne. Laksa and prawn noodles, if you’ve had them before, will surely draw you back; you will find them served at restaurants such as those along Little Bourke Street and at the newest joint to join the ranks of Malay establishments, Petaling Street, which you’ll find in the Boxhill neighborhood.

Although not as widely represented as Southeastern fare, and precisely because there are more residents from those longitudes, Middle Eastern food can be found in Melbourne as well. Once in the city, make your way to Brunswick, or to Coburg, which are the neighborhoods were this cuisine is mostly concentrated. Half Moon Café has been highly recommended; you’ll find it on Sydney Road.

If you’re a world traveler, then you will know that one of the most intriguing measures of a place is by what extent local options have affected the Chinese food produced there. Everywhere Chinese food is slightly different, and that of Melbourne is no exception. In the city center, there’s a dedicated and historical Chinatown where you can meander to your heart’s content, and learn in the process that the Cantonese food is more widely represented than northern Chinese dishes.

Melbourne might not have a whole lot to choose from when it concerns African varieties, but Ethiopian is there, and Eritrean, its neighbor, as well. You’ll have to travel a bit to find the cafes in Footscray or Flemington, but they’re authentic and in fact serve a mostly African clientele.

The city center boasts a whole street dedicated to Greek food, called Lonsdale, and plenty of suburbs have Greek restaurants. If you weren’t expecting it, Melbourne has a large Italian population as well, and the myriad of Italian restaurants, mostly offering up dishes from the south of that country, is spread all over the city. More focused are the communities where you’ll find Polish fare, in Richmond, and Kosher establishments in Caufield. 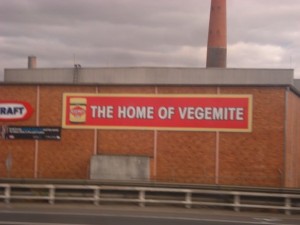 There are many more cuisines to be found in Melbourne, from Indian and Japanese to Thai and American, French and Irish. Australian food, if you’re tired of the international fare, mostly means meat pies or costly kangaroo steaks that you find in the chic joints. Like most contemporary, global-class Western cities, Melbourne’s native fare usually means fusion-design-concept restaurants and eateries that take a little from everywhere and nowhere. In that respect, there’s one more reason that Melbourne is truly gastronomically international.

Different Things to do in Auckland

3 Places to Take Photos with a Llama 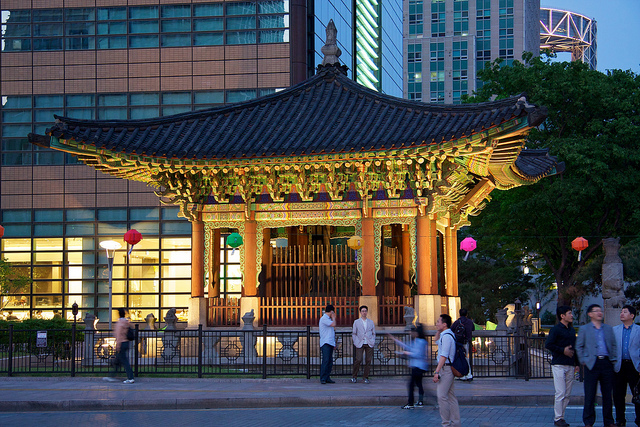 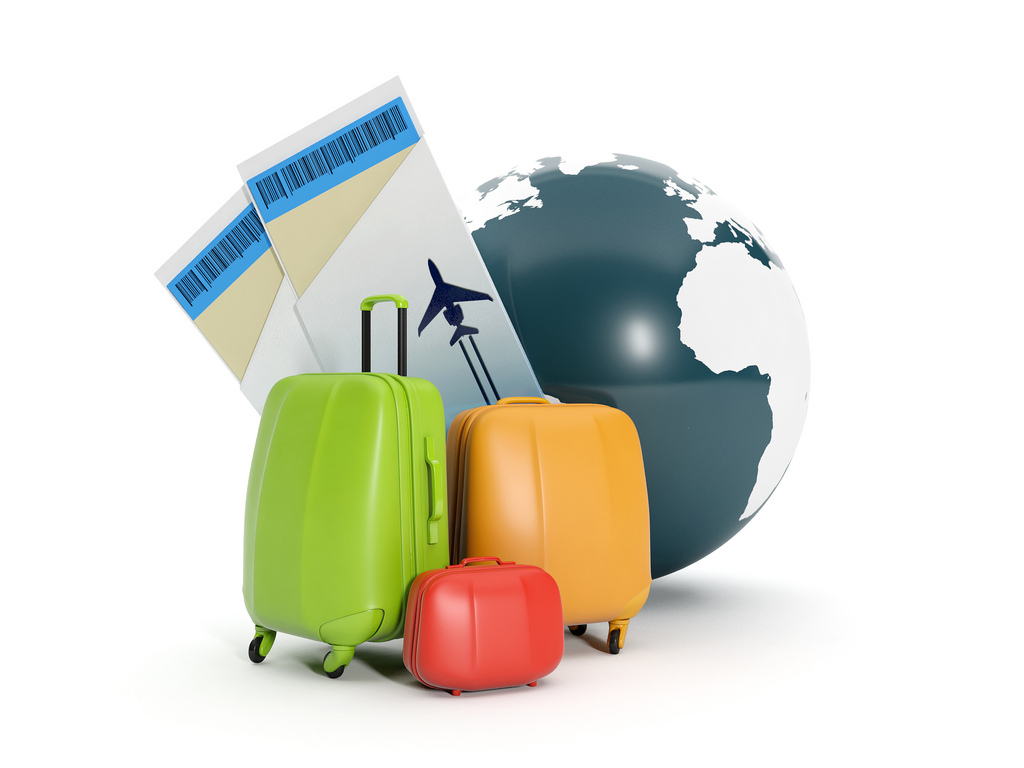 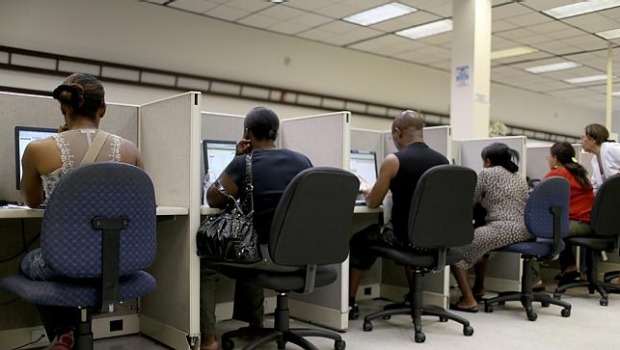 What are the Highest Paid Jobs in Australia?