Every year as the weather warms up people jump at the chance to get out there and see the world – and why shouldn’t they? If you’ve been stuck inside for what feels like an eternity, getting outside and shaking up the routine can give you a new lease on life. Summer is the time for road trips, barbecues, beach parties, concerts and everything else in between – what isn’t too love?

The only problem is, everyone has the same great idea.

Don’t get me wrong – I love the summer as much as anyone, but after travelling to a few dozen locales during peak season and going through the same habit year after year, I’m ready to try something different. This is why I’m advocating winter as a travel season – and here’s why: 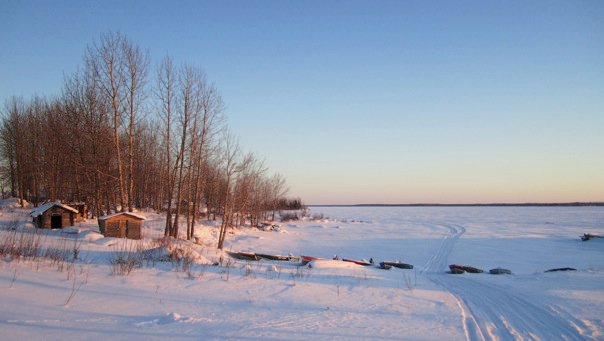 One of the biggest reasons travelling anywhere is irritating is the sheer number of others who are also doing the same thing. As I mentioned before, peak season is that way for a reason and you have to expect that it’s going to be a bit nuts if you travel somewhere in the height of summer. Winter on the other hand, doesn’t have as many travellers. Maybe it’s because of the hazardous weather or maybe it’s because of the various holidays that mar being away from home, but you can be sure others won’t be doing the same things you are!

Eating out on a patio is great, but enjoying a hearty warm meal in the cozy indoors is hard to beat too. A lot of destinations have great winter festivals centred around such food as chilli or roast meat because it’s best enjoyed when the temperatures plummet.

Deals to be Had

Most deals for travel come in the off season because there doesn’t need to be an incentive to travel during peak season. Places like New Zealand have great road trip potential through their flight and camper van packages that are far cheaper in the winter than in the summer. Resorts are about the only place that does get a lot of business in the winter, but even they offer deals in the winter months!

The beauty of living on this planet with it’s tilt and wobble is the seasons we enjoy – meaning it’s never the same everywhere on the planet. If you live in the northern hemisphere and it’s summer, you can get away to a winter locale by visiting the south. Likewise, if it’s winter and you want a summer getaway, just head to the opposite side of the globe. Peak season isn’t universal everywhere as every region has their own set of holidays and favoured activities, giving you no shortage of great travel options. 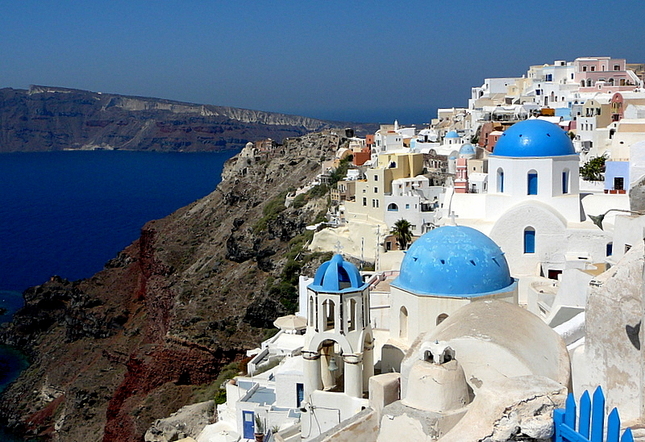 How to spend few days Island Hopping in Greece 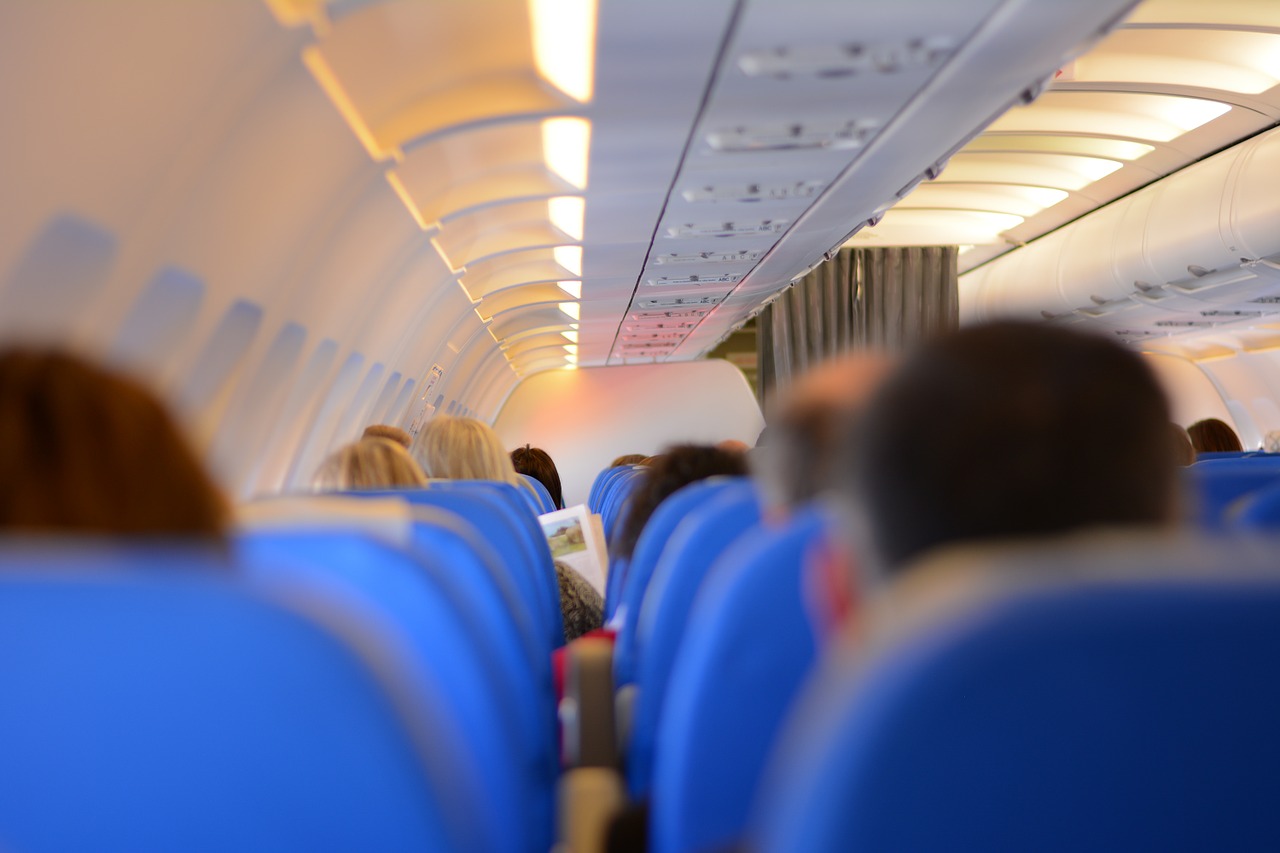 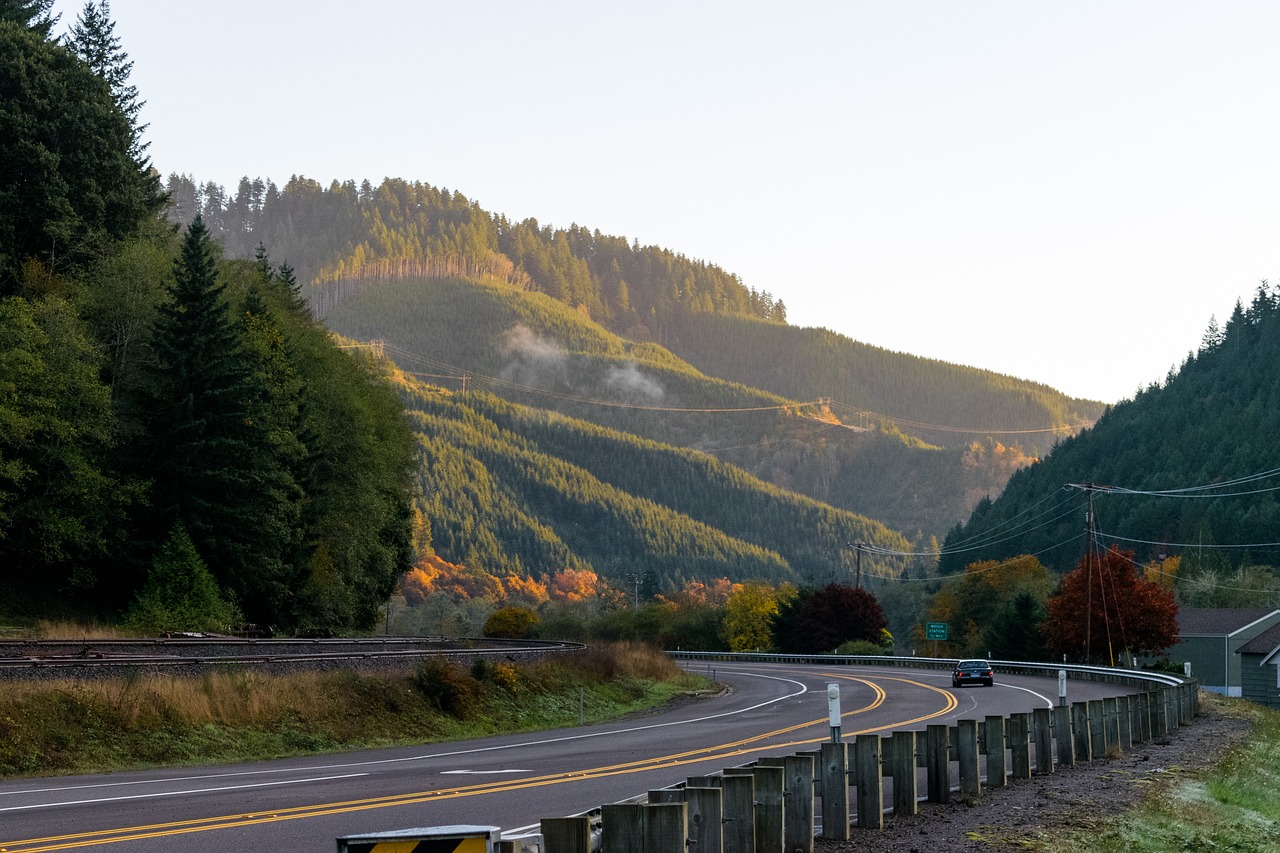