If you love adventures this is the best place to spend your vacations. The major San Diego attractions include walking through the frothy surf of Coronado Beach, hiking along the sandstone cliffs of Torrey Pines State Reserve, or admiring the postcard-worthy scenery at La Jolla Cove.

This 1200 acre San Diego attraction is the city’s cultural hub which is located in downtown San Diego. A great place to stroll, picnic or bike ride. At the starting of the park is the Botanical Building, one of the most photographed places in Balboa Park. It features 2100 permanent plants, a cactus garden, a Japanese style garden, rose garden, and palm tree canyon. 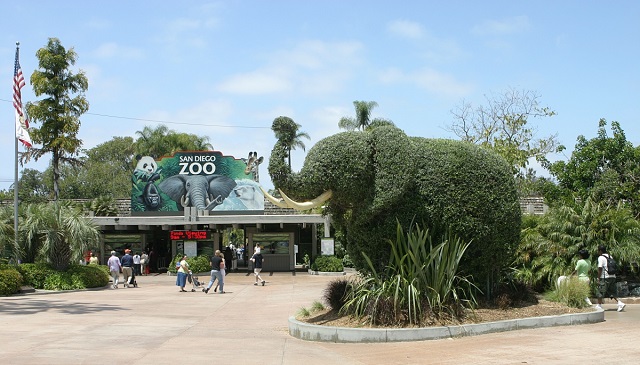 One of the most famous San Diego attraction is this 100 acre establishment. It is one of the largest zoos in the USA, housing rare and endangered animals in the world, about 3,500 including giraffes, giant pandas, polar bears, elephants and koalas, to name a few. There is also an option to get a bird’s eye view of the exhibits with Skyfari aerial team. If that’s not enough move to the Safari Park, 32 miles north in the Escondido which includes meerkats, lions, zebras, gorillas, bald eagles and cheetahs – roaming free. There are various safaris – a zipline safari and a caravan safari. 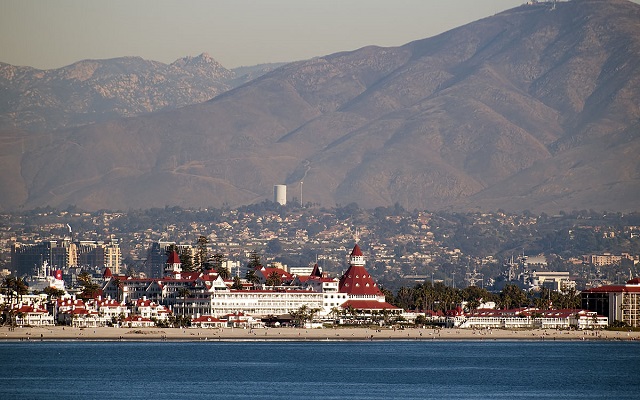 Families and couples usually love to be at this San Diego attraction for its fewer sunbathers and calmer waves, clean sands, peaceful atmosphere and idyllic location in the “Crown City”. There are plenty of picturesque sceneries to admire. The historic Hotel de Coronado placed just beyond the sand, offers ice skating which is loved by many visitors.

A big military town, USS Midway Museum is the next San Diego attraction. Having played host to 225,000 sailors over the course of its life, the USS Midway is the longest serving American aircraft carrier of the 20th century. You can explore 60 different exhibits and 29 restored aircraft aboard, flown in World War II, Korean War and Operation Desert Storm. During the tour one can see the primary flight control room, the ship’s jail, the engine room among other areas of the other 4 acre flight deck.

THINGS TO DO IN SAN FRANCISCO 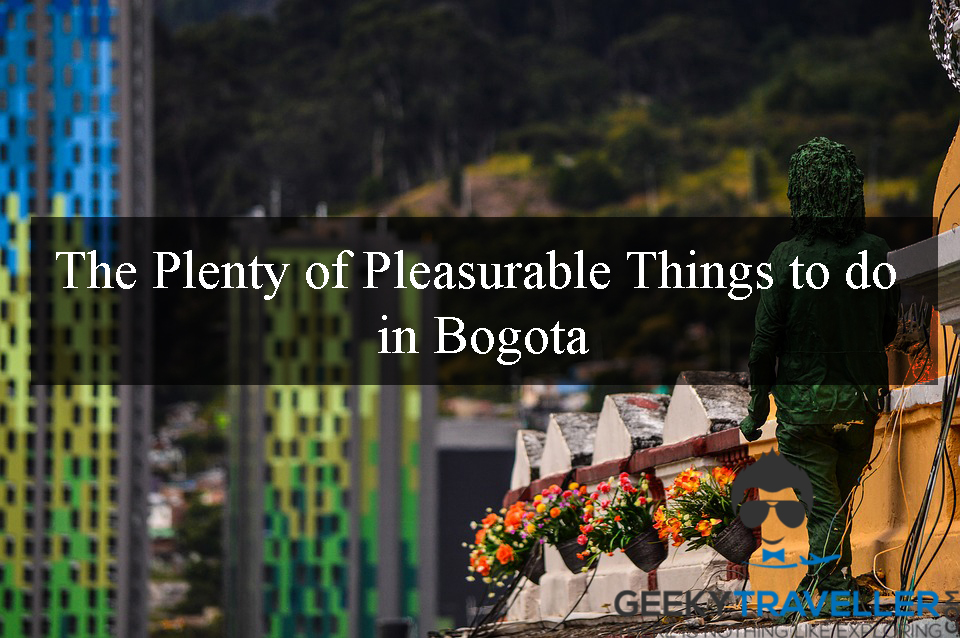 The Plenty of Pleasurable Things to do in Bogota 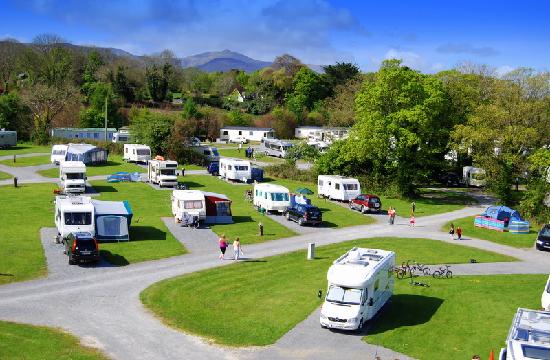 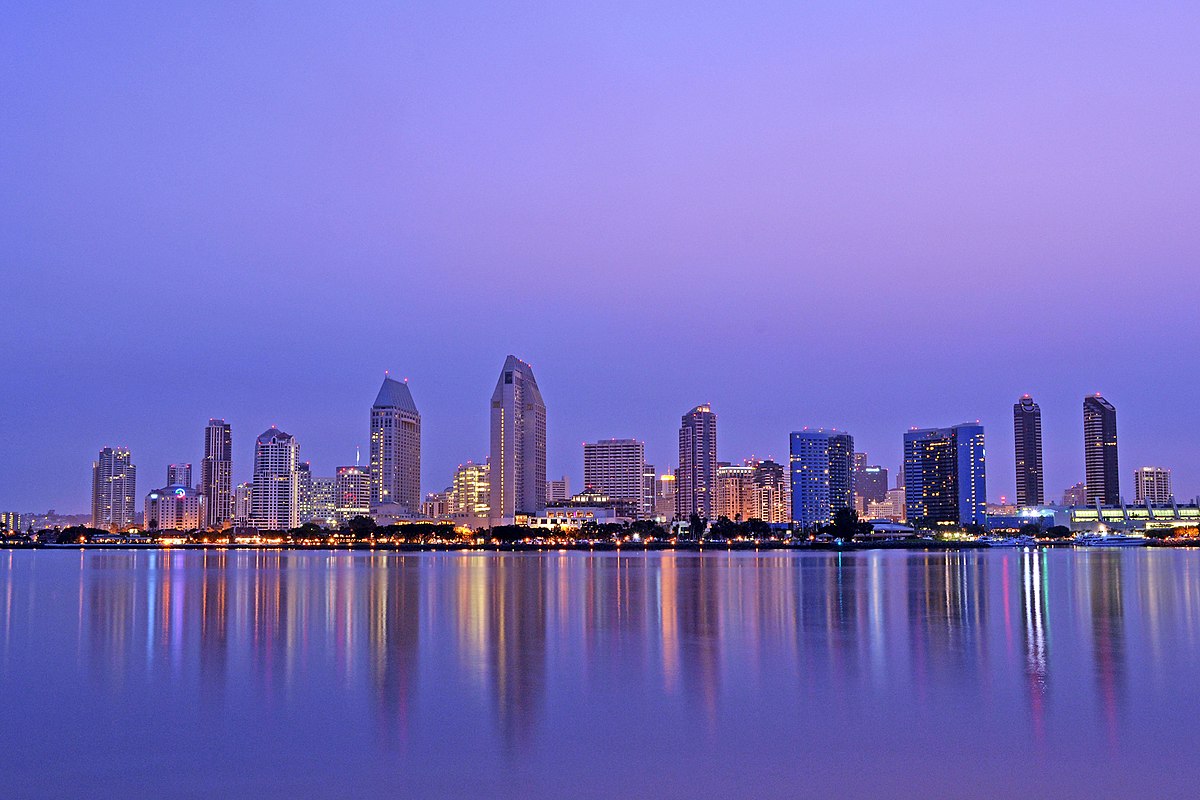