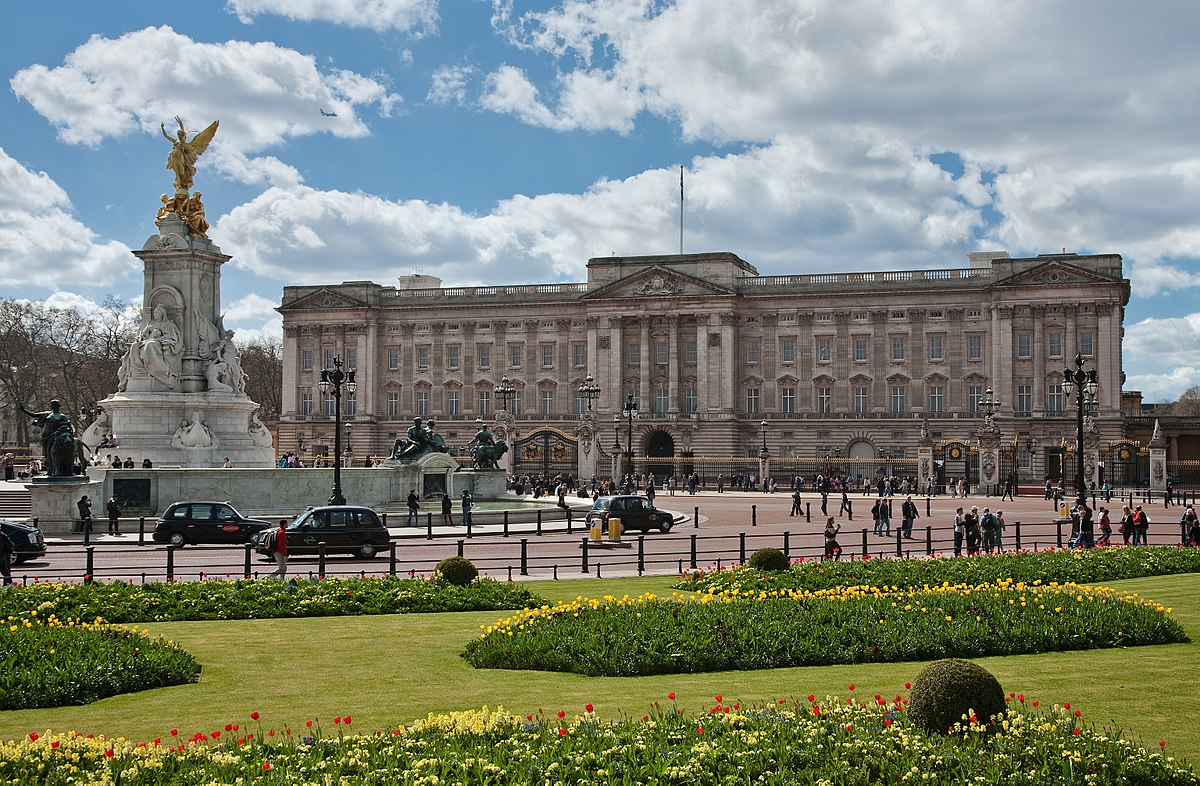 Britain’s capital city, London is known for the world’s top tourist attractions. London attractions include royal palaces, castles, cathedrals, people’s parliament, Roman ruins, and many more cultural attractions. It is considered to be the center for arts and entertainment.

Buckingham Palace and the Changing of the Guard

Built in 1837, the most iconic London attraction is the Buckingham Palace. It has been the residence of the Royal Family since Queen Victoria’s accession. When the royal standard is flying day and night, it signifies that she is at home. Visitors may get a chance to visit the State Rooms, the Royal Mews and the Queen’s Gallery while she’s gone to her summer palace in Scotland. 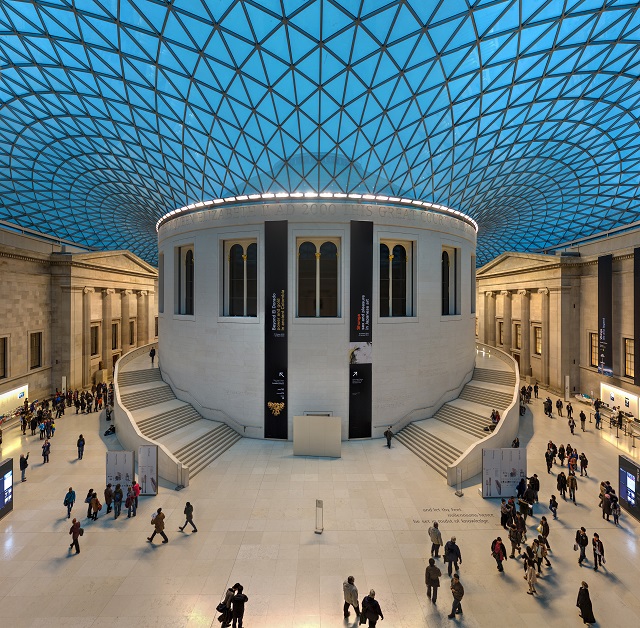 London attraction, the British Museum exhibits one of the world’s finest collections of antiquities, approximately 13 million artifacts from the ancient world. You might be a little confused as to where to start from, there are many priceless objects from Assyria, China, Babylonia and Europe.

The Tower of London and Tower Bridge

This London attractions is considered as the World Heritage Site, has fulfilled various roles down the centuries. The massive White Tower inside was built in 1078 by William the Conqueror which displays royal armaments and armor. Other attraction in London Tower are – the Beefeaters, the Crown Jewels exhibition, and the Royal Mint. The Tower Bridge adjacent to it has two huge towers (61 metres) above the River Thames. It is known as the London best-known landmarks. 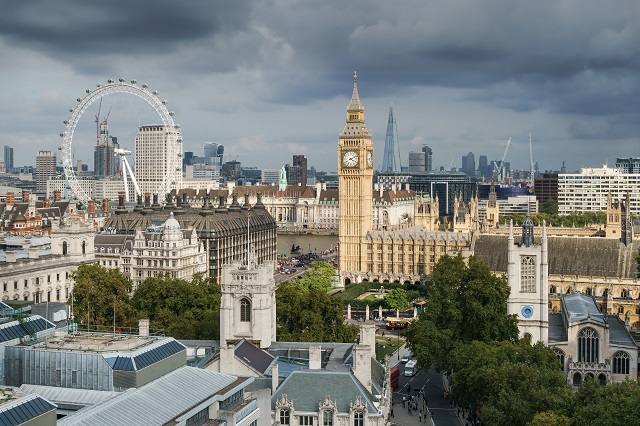 The most popular attraction in London is the 97 metre tower housing the clock and known as Big Ben. It is known in the world as the time signal of BBC radio. Along the Thames are the Parliament Houses, once the site of the royal Westminster Palace.

Hyde Park is one of the London attractions which has an area of 350 acres, the largest open space. The main attractions include the Serpentine, swimming and an 18th century man-made lake popular for boating. Speaker’s Corner is a traditional forum for free speech present in the park. Apsley House, another landmark of the park, is now a museum housing Wellington’s paintings.

Another attraction in London, Hampton Court features the Clock Court, the King’s Apartments, the State Apartments and the Tudor tennis court. The gardens are best in mid-May, including the Pond Garden, the Privy Garden, the Broad Walk, and the Elizabeth Knot Garden. 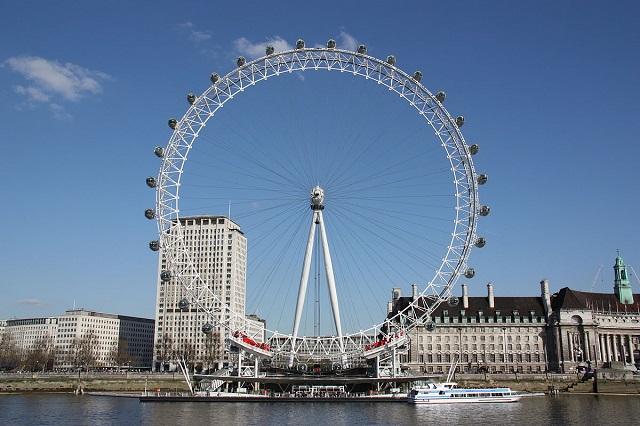 Built in 2000, this attraction in London is Europe’s largest observation wheel, providing the most spectacular views of the city for about 30 minutes. It is situated 443 ft above the Thames. It is advisable to book your tickets in advance to skip the line.

These two London attraction does not lie far apart and mark the gateways to Soho. It is the London lively theater and entertainment district. In 1805, the Trafalgar Square was built for the victory of Lord Horatio Nelson over the French and Spanish. Nelson’s Column is a 56 metre granite monument. 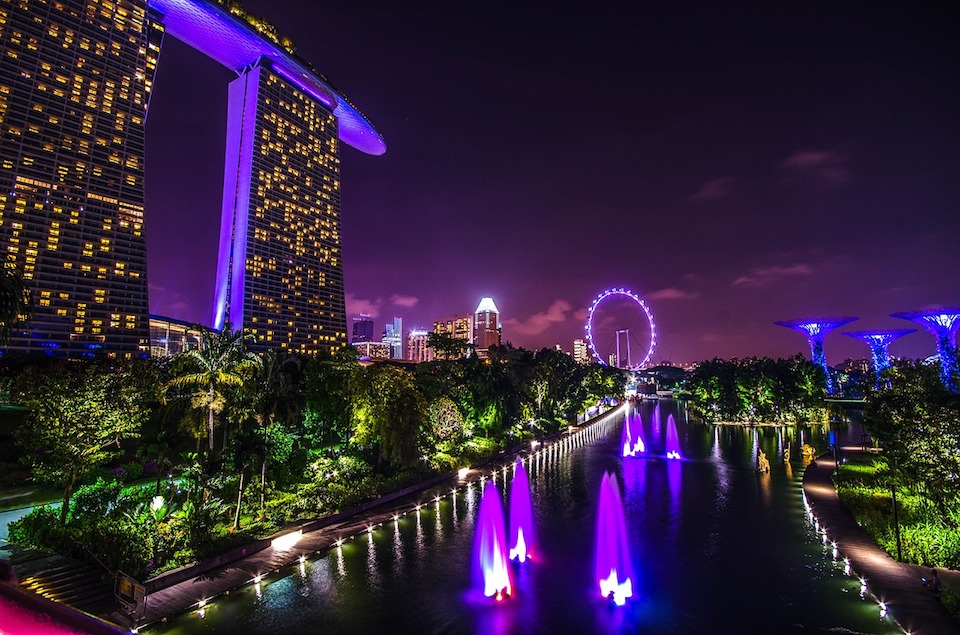 The Best Cultural Experiences in Singapore 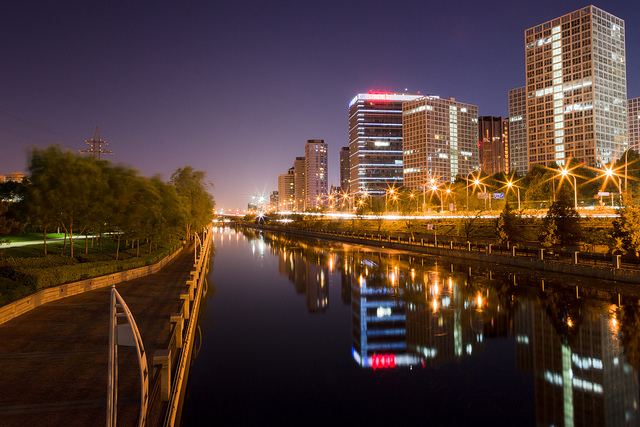