Skydiving was one of those things I said I wouldn’t mind doing but the opportunity never really presented itself. Finding myself in New Zealand, I was about to find out if I could actually go through with that claim.

Supposedly, SkyDive Lake Wanaka is one of the best places in the world to jump out of a plane because of two reasons – the scenery and the staff. It made it onto a few ‘Must-Do Before You Die’ lists and this seemed to me reason enough to go through with it. Luckily, the campground we were staying on that night was kind enough to call and see if they had any spots for us that morning – sure enough they did – and we were off to throw ourselves out of a plane.

The only problem was… it was super ridiculously cold.

I’m used to pretty chilly temperatures so it wasn’t really that bad on the ground, but it’s another thing from way up in the sky. On the ground it was -10C, so up high it was about -20C, which from what I was told by the staff was the coldest they will fly at because any lower and the instruments in the plane have problems. I mean, I know we were going to be bailing out anyways but in a controlled situation such as that, I’d really prefer not to have the unexpected happen.

Thankfully, nothing bad happened. We jumped out – with me going second (which I’m told is the worst because watching someone fall out of a plane can be a little traumatic!), and had 45 seconds of free fall on the most incredible landscape I have ever seen. Snow capped mountains, picturesque lake, light dusting of snow over everything. What more could you ask for? Oh, aside from your gums virtually flash freezing every time you opened your mouth to yell out. Still totally worth it.

After packing up and getting back into our van, it was crazy to realize it was only 11:30 and we had accomplished so much already! Needless to say, the rest of the day was very difficult to come down off that high – I definitely recommend it to anyone who has the chance to do it! The instructors were awesome, chill dudes who seemed to love their jobs. The one I was strapped to (we could’ve done solo, but you have to take a special course and… I’m not brave enough for that), said he had done over 7000 jumps in his life. Wow. I wonder what the life insurance premium is like on someone like him?

We headed north and just kinda chilled out for the rest of the day, taking our time driving and reflecting on the scenery and how insane skydiving really is. With all the crosses we passed on the side of the road (25 in total by the end of the trip), it really made us think about our own mortality and how experiences really are all that we have.

Up next, the last leg of our great road trip.

Italy for the Frugal Traveller 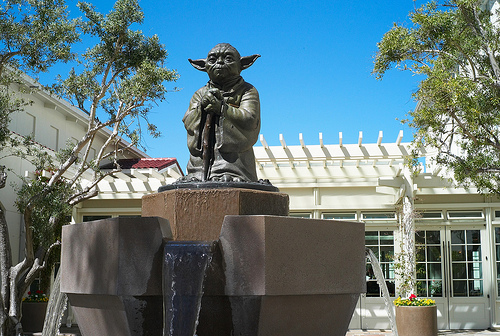 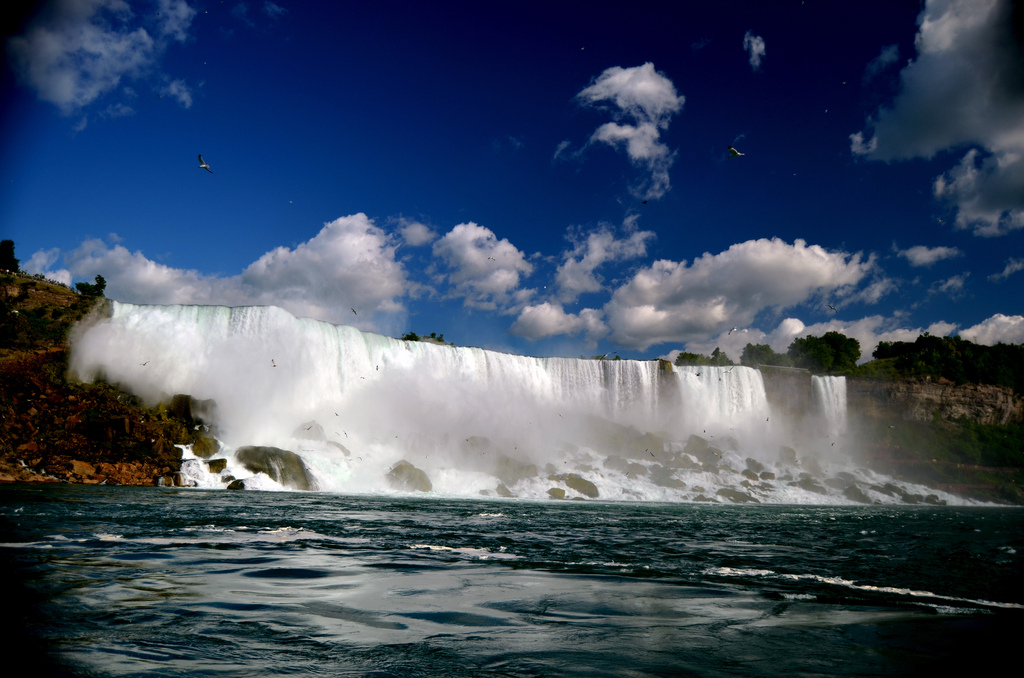