I don’t think I’ve been as excited for a drive before as I was for the one to Milford Sound and looking back on it, I can’t think of a better drive I’ve taken since then. It’s a place all unto itself and it seems like it shouldn’t be real – there’s a reason Rudyard Kipling called it the 8th Wonder of the World. If only the ancients had made it to New Zealand…

We set out on the drive at 8am because we had to be to the docks by 11am if we were to catch the boat that takes you out into the Tasman Sea. I was a bit worried that I wouldn’t be able to get us there because of the time and because they do recommend booking in advance, but the guy at our campground in Te Anau said it shouldn’t be a problem this time of year because it’s so cold. So that offered some reassurance.

I won’t even begin to describe the drive to Milford Sound because I simply won’t do it justice. You have to do it for yourself. Sure, you can fly straight to the place and skip the drive but in my opinion, the drive is equal to the actual place. I would like to do it again where I’m the passenger and I can really look at everything, but I’m not complaining about what I did get to experience.

The last 25 km from the exit of the mountain (you have to travel through a mountain tunnel to get out to the sea) takes about an hour in itself, as it is a back and forth trip with a lot of sharp turns likely better suited to a car than a rickety campervan. When we finally made it to the bottom, my buddy jumped out and ran inside to see if we could still get tickets while I parked the van – it was about 10:45 at this point and the lot was packed. Luckily it worked out.

The trip out to the ocean took about 45 minutes and on the way we passed dolphins, seals and some of the craziest cliffs I have ever been that close to. I was able to snap a shot of another boat heading in and everyone I have shown it to cannot believe the sheer scale of the cliffs, for the boat looks more like a child’s toy than a 3 story ferry.

The only downside was the cold – it was ridiculously frigid. We were out on the open water in the middle of winter after all, so we had to make a few trips back inside to warm up before heading back up on the deck to take more shots.

Mitre Peak is one of those spots that most people may recognize but actually getting there is another thing. I’ve read about bloggers climbing it and while that’s not for me, it still seems like an incredible adventure.

After getting back to shore, we began the drive back to Te Anau and then returned to Wanaka – which sounds like it was just a quick hop over but in reality, it was longer than the day before’s drive. It’s a good thing we got the diesel van, that’s for sure. Arriving at our campground gave us our first opportunity to really unwind and take in what we had seen that day, reviewing the pictures and being blown away by some of the shots. As incredible as that day was, the next day was shaping up to be about as ridiculous as you can get as we were going to see the landscape from an entirely different perspective – hurtling towards it from 12 000 ft!

Up next, Skydiving from the most beautiful place on Earth. 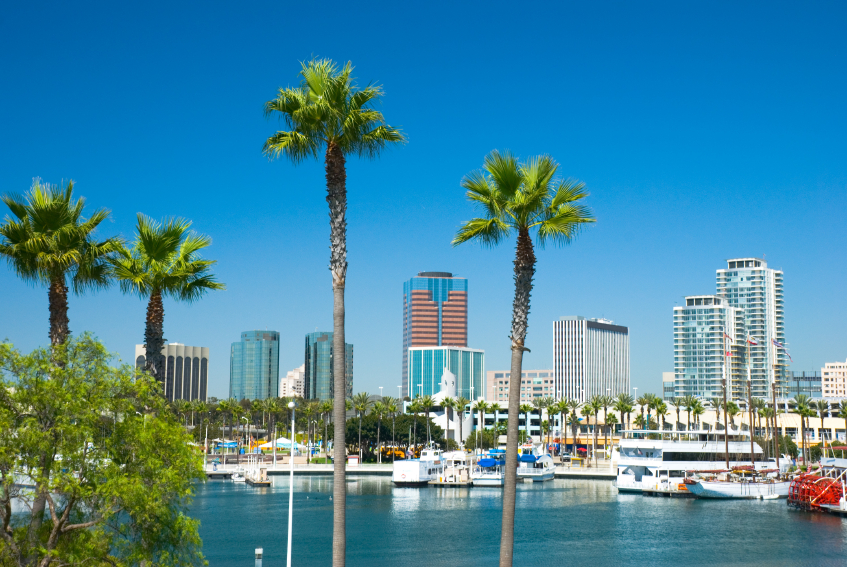 Places To Visit in Northern California 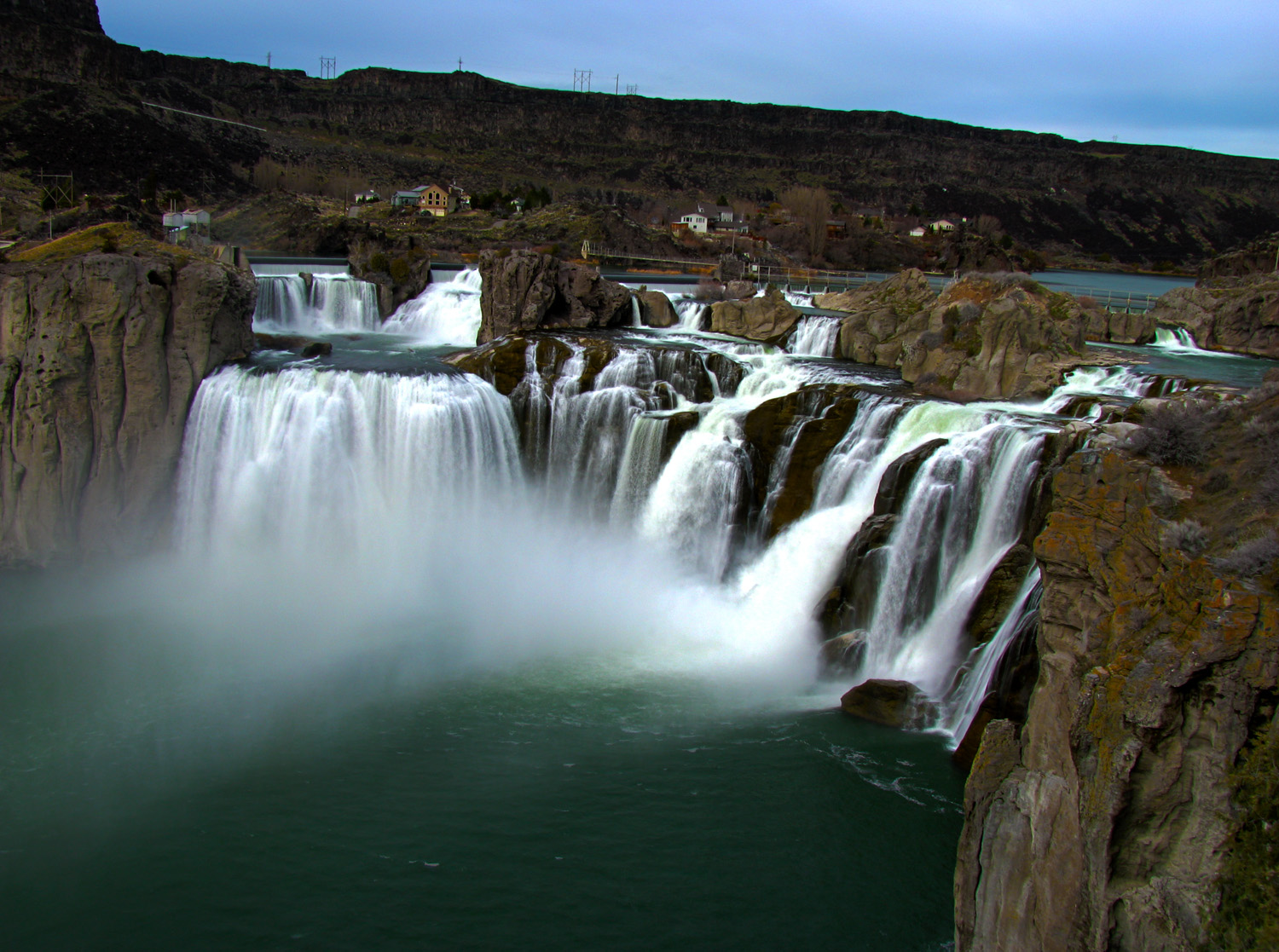