All sports fans will know how following their favorite team or athlete is a great way to explore some exotic global destinations. Not only does it provide you with an excuse to go to places that you’d never usually consider, but the carnival atmosphere of travelling with a group of supporters can be a lot of fun too. So here are some great sporting events to consider attending in 2016. 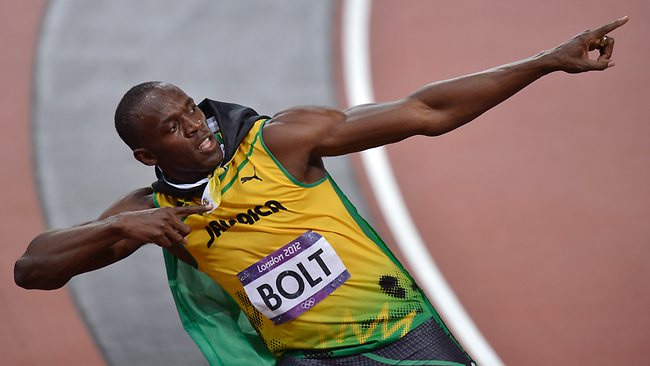 Although the recent Olympic Games in London was a massive success, when the historic athletic event comes to Brazil it’s sure to ramp up the fun factor. Rio 2016 takes place for just over two weeks in August, and will be the first time that the summer Olympics have taken place in South America.

Rio de Janeiro is famous for its carnivals, bossa nova and its beautiful beaches, and will definitely provide one of the most memorable Olympics yet. Key moments to look out for include Usain Bolt aiming for a ‘triple-triple’ in the 100m, 200m and 4x100m relay, as well as our own Bradley Wiggins looking to help the British cycling team overcome recent lack of form by achieving a further gold in Rio.

Golf at the Australian Open 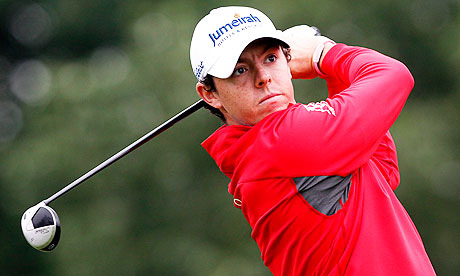 For something a little more genteel, but no less dramatic, the Australian Open will be held at the historic Royal Sydney Golf Club at the end of the year. It will be the fifteenth time that the venue has hosted the prestigious golfing event and many will be visiting the Coral site for the latest golf odds to see whether it looks likely that it will be Rory McIlroy for the Open Championship next year?

The golfing star has already been in great form with a Race to Dubai victory, but the Australian Open has featured many Australian victors, with this year’s winner Matt Jones keen to repeat his recent excellent performance.

Visiting the Superbowl in California 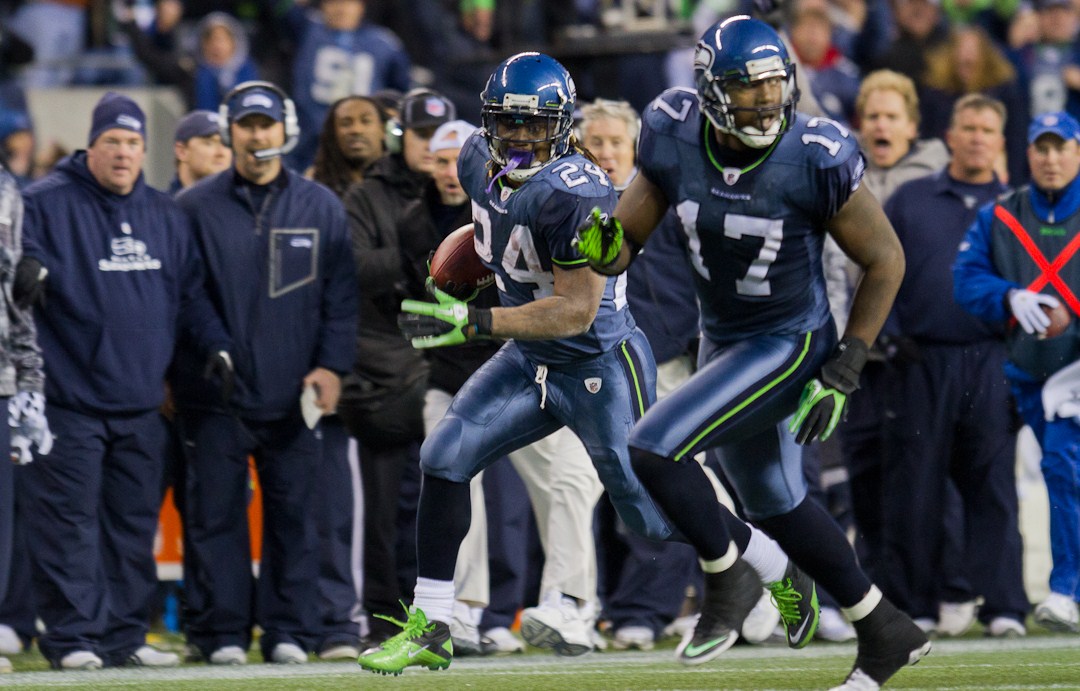 And finally, for the sports fan who thinks they’ve seen everything, then a visit to the upcoming Superbowl in California this February should provide more than a little entertainment.

The Levi’s Stadium will hold a capacity crowd of 68,000 on 7 February where two teams compete for Superbowl glory at the end of yet another fascinating season. It’s still too early to say who will be in the final, but Indianapolis Colts and Seattle Seahawks have been showing great form. And regardless of who’s in the final, it should provide the perfect excuse to get a little Californian sunshine this winter. 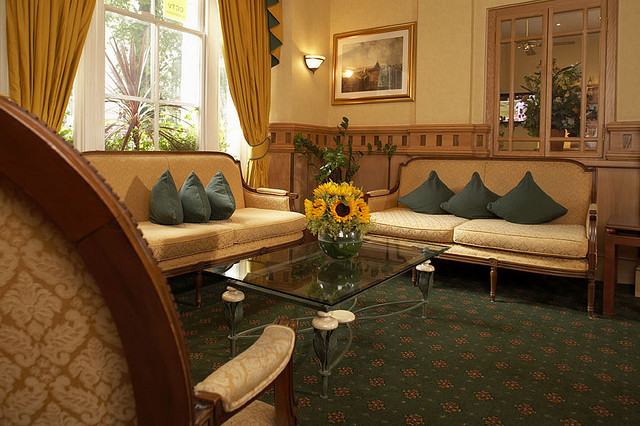 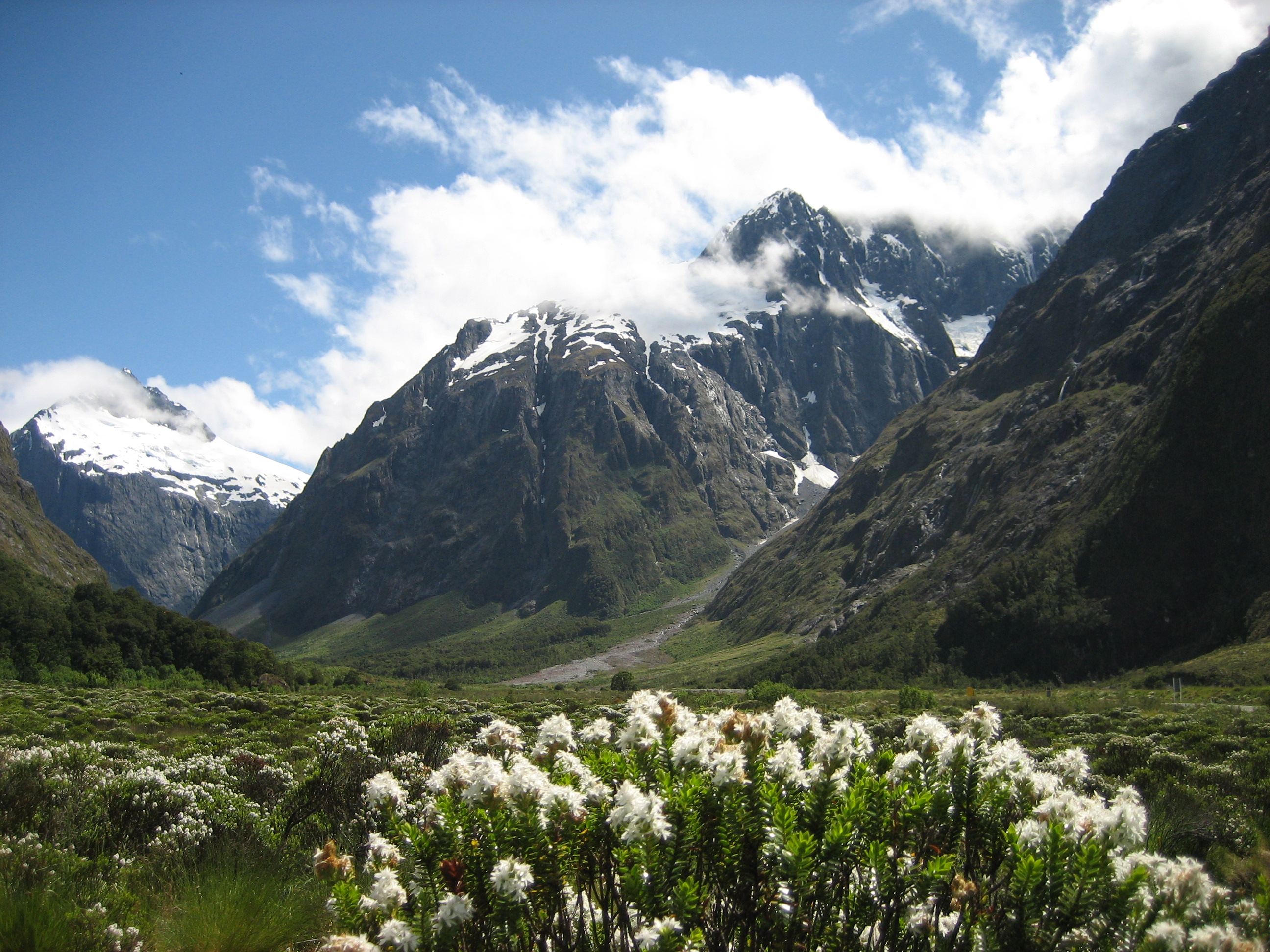 Travel to Different Corners of the World