If you’re a budding urban explorer and love wandering around and taking photos of abandoned buildings, take a look below at some of the most interesting abandoned places in the world!

In 1986, a reactor in the Chernobyl Nuclear plant exploded causing the worst nuclear power plant accident in history. The people of Chernobyl and the nearby city of Pripyat were quickly evacuated, and all that remains now is an eerie decaying time capsule of the 1980s. Pripyat includes some great locations such as schools, cinemas, swimming pools and infamous Ferris wheel. The area opened to tourists in 2002 and has become a popular destination for those wanting to see the reactor (from a safe 200 meter distance) and the abandoned city of Pripyat.

Nara Dreamland was Japans answer to Disneyland. Built in 1961, this theme park closed its doors in 2006 due to declining number of visitors. Since that time Nara Dreamland has remained intact and untouched, but has quickly aged, becoming overgrown with vegetation and rusty. It is not legal to enter the site (the area is patrolled by guards) but that hasn’t stopped a number of explorers that have infiltrated the perimeter to take some fantastic atmospheric photographs.

This abandoned military hospital in Beelitz, Germany was originally intended to be a sanatorium. It then became a hospital for the Imperial German Army during the First World War, and housed Hitler when his leg was injured during the Battle of the Somme. In 2000 the majority of the hospital, including the surgery, the psychiatric ward, and rifle range, were abandoned. This haunting building has gone onto become the location for films and music videos.

Hashima was originally a coal mining facility, and the island was populated between 1887 and 1974. Japan’s first concrete apartments were built here in 1916 for workers as the islands population reached 5,259 in 1959. However, due to the dependence on petroleum in the 60s, coalmines were shut down. Hashima was closed in 1974, and the concrete apartment buildings were left abandoned. Some of the buildings have collapsed but many still remain. An area of the island was opened to the public in 2009, and in 2013 an employee from Google was sent to take pictures in order to provide people with a panoramic interactive online experience of the island.

In order to visit this last location you will need to don your wetsuit and scuba gear. The submerged ancient cities of Shi Cheng and He Cheng were the result of a man made flood by the government to create a new reservoir after the completion of the Xin’an River hydroelectric station in 1959. The cities were rediscovered in 2001 when a diving club organised a trip there. Walls, buildings and beams are still intact but will not remain so forever.

We hope that these locations will inspire you to start packing up your lenses and planning your next trip today.

About the author: Milly Crowther is a freelance writer and photographer who blogs for Holiday Gems. For more travel tips, checkout the Holiday Gems Facebook page. 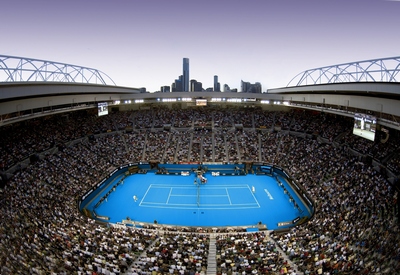 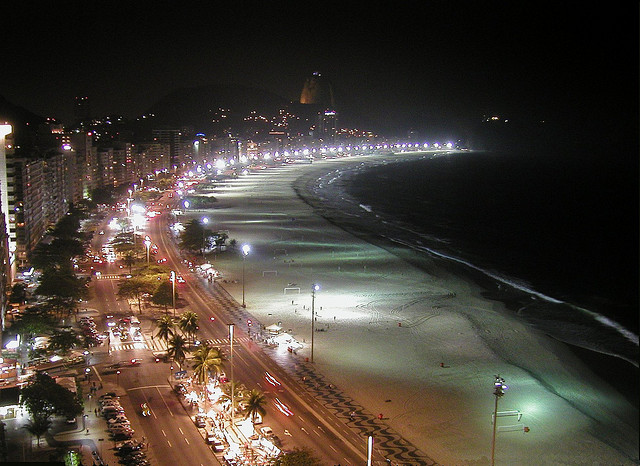 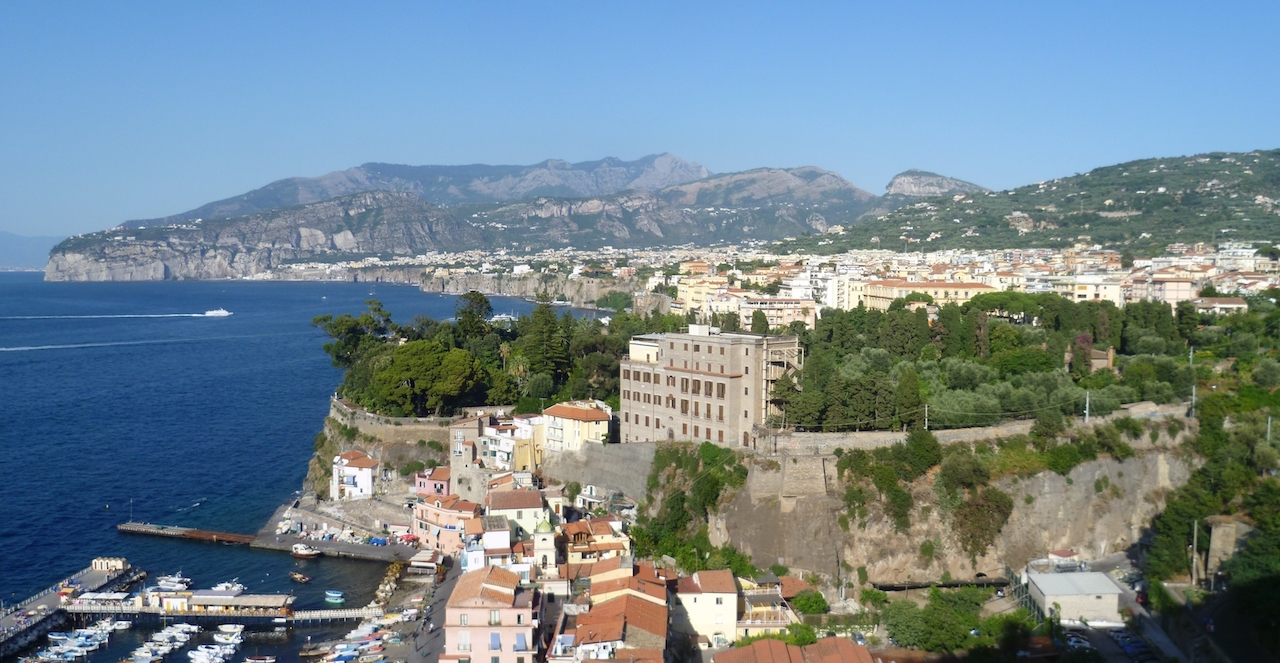