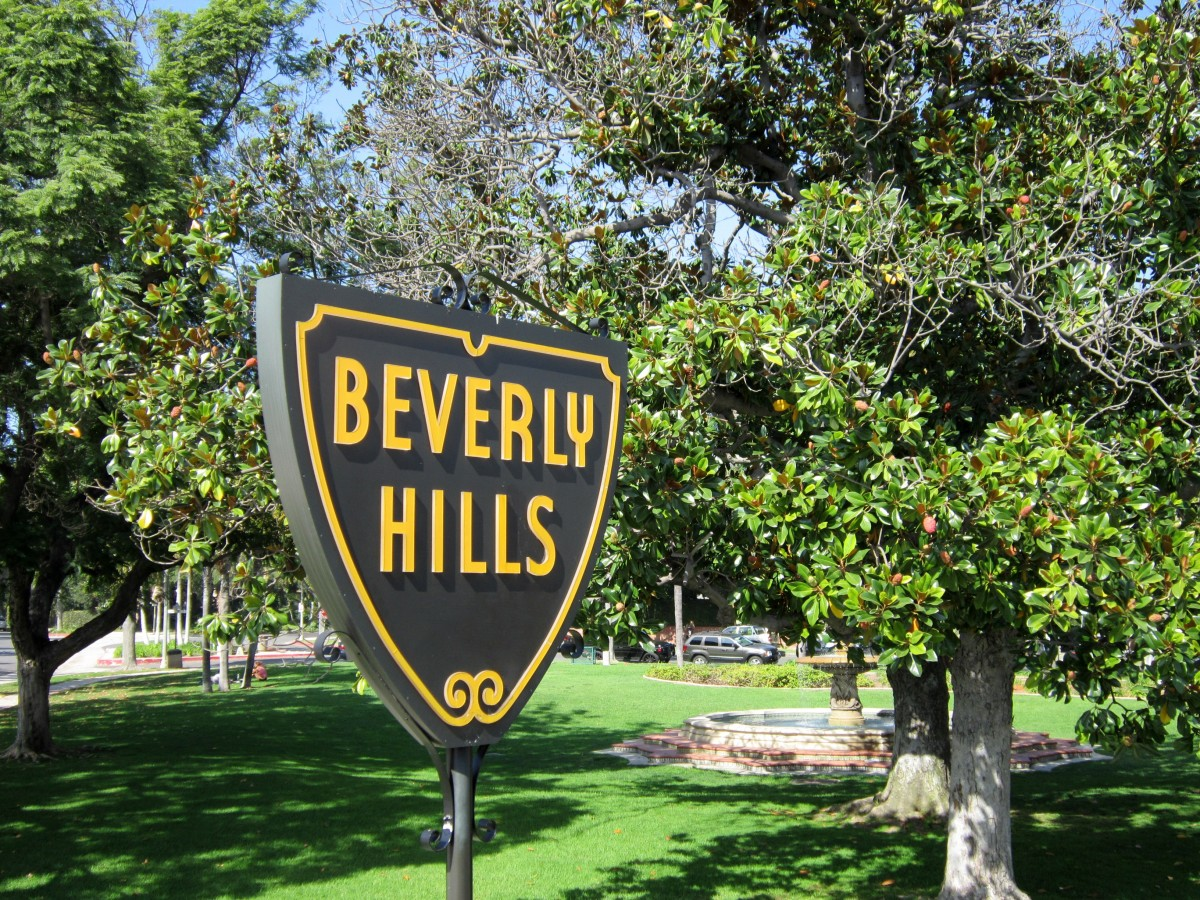 Want to travel to one of America’s cities where million-dollar homes are the norm? Then you might want to head to Beverly Hills. Just outside of Los Angeles, the contrast between this wealthy area and those surrounding it can be eye opening. If you are going to actually stay in Beverly Hills, you can use sites like Expedia to find the right Beverly Hills hotel, probably one you can actually afford.

There are plenty of typical tours and place to visit in Beverly Hills, but if you want to get a little off the beaten path, here are five places you just may want to add to your list.

You’ve probably already seen the inside of the Greystone Mansion, but you don’t know it. Since it was donated to the public by its owner in 1976 and placed on the National Register of Historic Places, it has appeared in several films and television series including The Big Lebowski, Ghostbusters II, Gilmore Girls, MacGuyver, The Witches of Eastwick, and more.

You may have seen the black and white tiled hallway in one film and the wood paneled office in another, but chances are you don’t know the sordid history of the place. Designed by Gordon Kaufmann, better known for his work on the Hoover Dam and the Los Angeles Times building, Neal Doheny Jr., son of the infamous oil tycoon Edward Doheny, moved in.

Shortly after he moved in though, a strange murder-suicide occurred, one which remains a mystery to this day primarily because the events that evening as described by the family and the forensic evidence never really matched up. Explore this iconic mansion and heare all about it.

Late night on the town, or getting in off a red-eye flight, and craving a fantastic pastry? There is no better way to deal with a severe case of jet lag than a delicious and gorgeous pastry. What bakery is open all night? Well there is one in Beverly Hills, 24 Hour Sprinkles, that does not have to be open for you to get a cupcake fix.

That’s right, this must-visit spot, no matter what time of day you arrive there, has the world’s first Cup Cake ATM. That’s right, insert your form of payment and you can get a cupcake any time of day or night, dispensed for you on the spot.

Don’t expect a sale though. Like everything in Beverly Hills, 24 Hour Sprinkles is upscale, but the tasty treats are worth the cash.

Another must visit spot is a house in Beverly Hills known formally as “The Spadena House.” However, it is more commonly called by the name “The Witch’s House.” Built in 1921 by Harry Oliver, the yellow house earns its name for its sloping, odd shaped roof that oddly resembles a sagging witch’s hat. The pitched roof is covered in unusually-shaped dark shingles.

The house was originally built in Culver City and it served as the offices for the WIllat silent film studio. It was moved to Beverly Hills in 1926 or 1934, no one knows for sure since the accounts differ, and it has remained a private residence ever since. The most recent owner, Michael Libow, bought the building in 1997 for $1.3 Million and has since worked on restoring it. Because of its odd appearance, it is a big attraction on Halloween, and Libow prepares for around 4,000 trick or treaters annually.

The eye catching Googie architectural style was really prevalent in the mid 1960’s. Inspired by the Space Age, fast cars, and jets, Googie style building’s crazy shapes and designs contain steel, plastic, and neon. While many of the odd structures have since been demolished, one iconic example and a must visit is the 76 gas station located at Crescent Drive and Little Santa Monica Boulevard.

Even if all you need is a quick fill-up, stop by and take pictures of the swooping flying carpet type roof, especially when the neon is lit at night.

The Golden Triangle could easily be defined as one of the most affluent shopping centers in the United States and possibly the world. Really designed for the ultra-rich of Beverly Hills, it is filled with designer shops and unique stores where if you have to ask the price, you probably can’t afford it.

Do some window shopping, and then if you see something you like, go elsewhere and buy the knock-off brand, unless you truly can ignore price tags and swipe your obsidian level credit card with no worries.

Beverly Hills is a cool and affluent city, and a great place to visit. It’s clean, modern, and filled with fun activities. Just know before you go, and get a little off the beaten path to see some truly amazing attractions.

Did you find this article helpful and informative? Leave us a comment with your thoughts in the section below

5 Must-Visit Casinos Around the World

10 Best Places to Visit on the Gold Coast 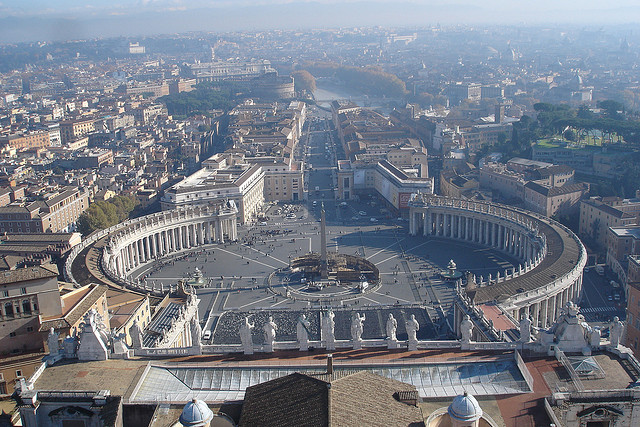 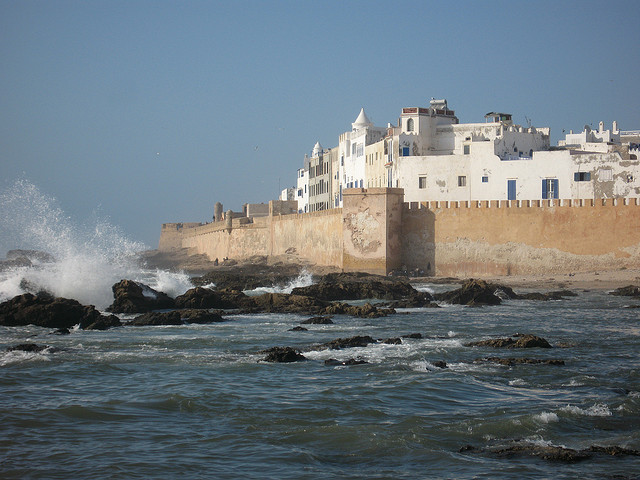 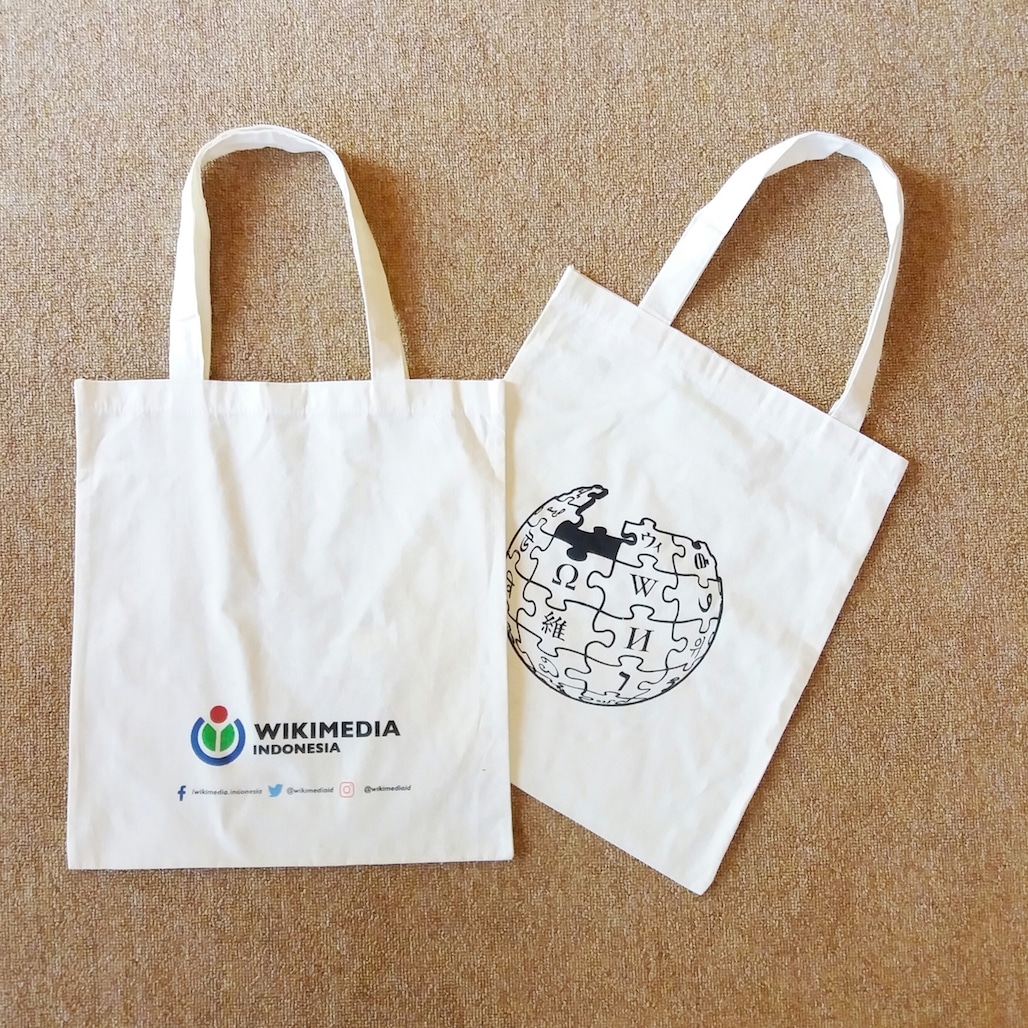 Ultimate Guide to Tote Bags : The Size and Background of Tote Bags