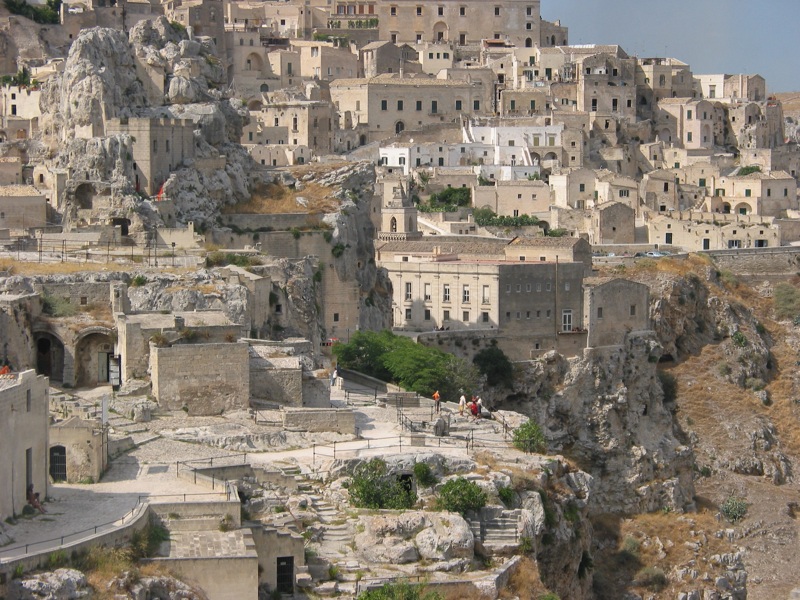 Check out the following places and include it in your bucket list without fail.

The Sassi di Matera are cave dwellings situated in the old town of Matera in the region of Basilicata. The Sassi originate from a prehistoric settlement, and are among the first human settlements in Italy. Many of the houses, which are dug into the tufa rock, are really only caverns, and the streets in some parts of the Sassi often are located on the rooftops of other houses. These dwellings were inhabited by farmers and their livestock until the 1950’s. Today, the jumble of stone buildings and their interior caves are a haunting and beautiful site. 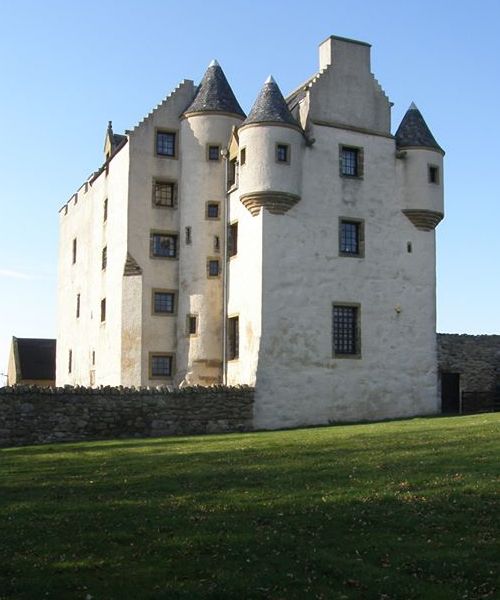 Naples, or Napoli, is the third largest city in Italy. To some it is huge, filthy, crime-ridden and falling apart, to others it is edgy and atmospheric. This coastal Southern city definitely has its own personality. Many favorite Italian foods originated in Naples and its surrounding area such as pizza, and spaghetti. These dishes are taken seriously here and usually feature fresh, locally grown ingredients. Tourist attractions in Naples include a huge Medieval castle, Castel Nuovo, as well as the seaside fortress of Castel del’Ovo. The city is also next to the Vesuvius, the only active volcano on the European continent.

Located in the Bay of Naples, Capri is an island rich in mythology and history. Sirens were said to have lured sailors to their death here with their sultry songs. The Roman emperor Tiberius lived here until his death in 37 A.D. Villa Jovis, the emperor’s imperial residence, is one of the island’s most popular attractions. Capri’s most famous natural attraction is the Blue Grotto, a waterfront cave that’s accessible by boat when the tide is right. Riding the Seggiovia chair-lift in the city of Anacapri to the summit of Monte Solaro is a favorite activity too. The 15-minute trip offers spectacular views of the island and sea.

Along the shadow of volcanic Mt Vesuvius sit several Roman towns that were destroyed by a sudden eruption in AD 79. The most famous of these is Pompeii, whose ruins can be viewed extensively. Archaeologists found the remains from 3,000 holdouts from this town of 20,000 who had refused to flee and paid the price. The ash buried the town, but in many ways preserved a day in the life of Roman times. Nearby is the wealthier, smaller town of Herculaneum, who suffered a similar fate. The population was smaller, around three hundred, but the homes are a better example of how the wealthy once lived, and are worth seeing. 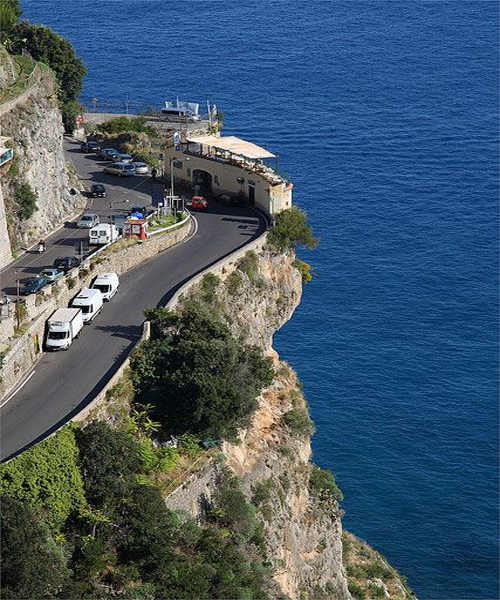 For anyone who has ever wanted to imagine themselves in a James Bond coastal car chase, a rented convertible and drive along the Amalfi coast roads is a must. This patchwork of lush forests, and sheer cliffs over the jewel-toned Mediterranean is stunning and familiar, as it is the backdrop of many a Hollywood classic. There are many small towns in which to stay, shop, and eat, with their own beautiful white-walled stone cliff dwellings. For those who are nervous about driving along the narrow coastal roads, beautiful water tours between Sorrento and Salerno are easy to find and beautiful in their own right.

Common Problems and their Solutions while using Horse Trailers 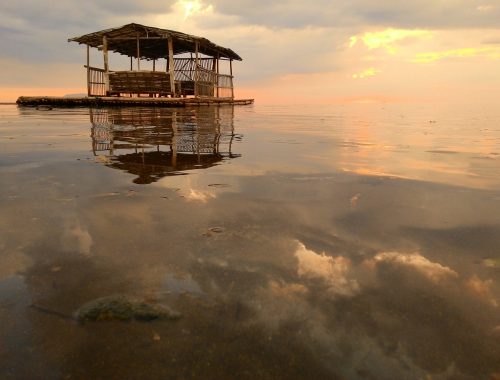 Places you Must Visit When Going to France 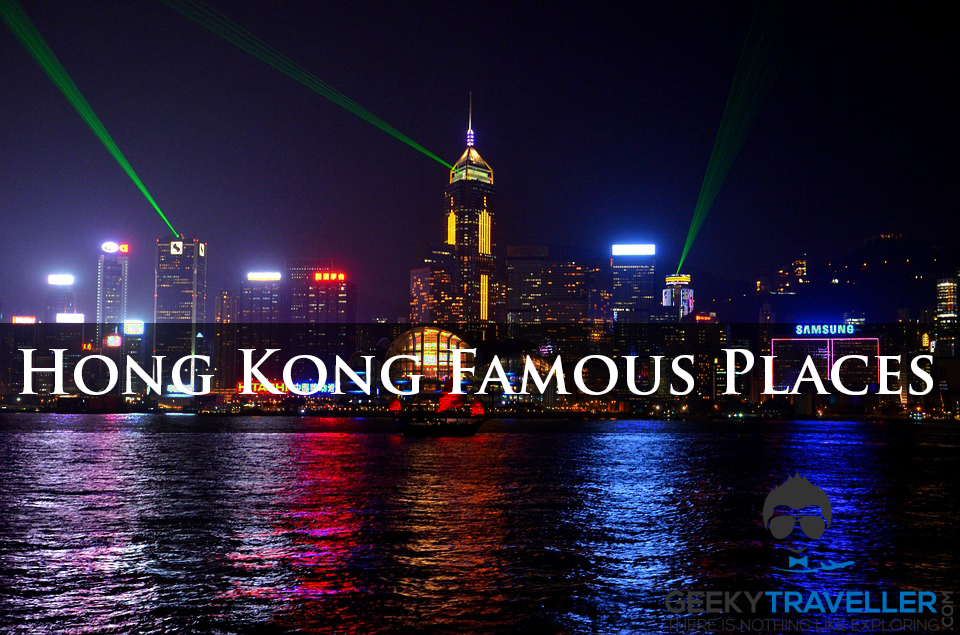