The state of Rajasthan is the largest in India in terms of area and is one of the most popular tourist destinations in the country, for both domestic and international tourists. Rajasthan is known for its great natural beauty and its golden desert along with historic Forts and Palaces, art and culture. The state is also part of the Golden Triangle, which includes the cities of Delhi and Agra.

Tourism in Rajasthan is flourishing, as every third foreign tourist visiting India also visits Rajasthan. The ancient palaces of Jaipur, beautiful and romantic lakes of Udaipur, the desert and sand dunes of Jaisalmer, the Jain temples at Mount Abu, the colourful cattle fair at Pushkar and the grand Umaid Bhavan Palace of Jodhpur, to name a few, are some of the key attractions of the state and draw a lot of tourism to it- to the extent that tourism accounts for 80% of Rajasthan’s Gross Domestic Product. Many old and neglected Forts and Palaces have been converted into Rajasthan heritage hotels. Tourism has also increased employment in the hospitality sector. 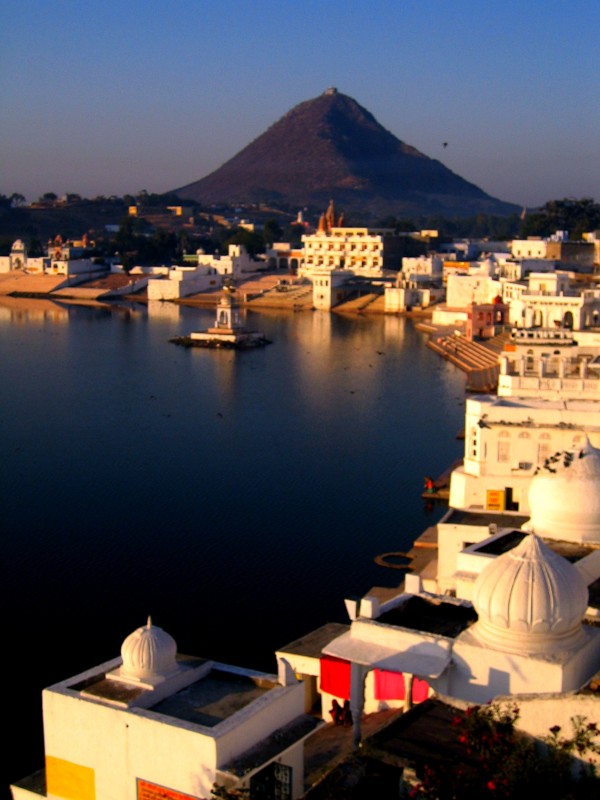 Albert Hall Museum or the Central Museum, sited amid the gardens of Ram Niwas Bagh in Jaipur, is one of the oldest museums in the state of Rajasthan . The Albert Hall Museum is modeled on the Albert Museum of London and represents the Indo-Saracenic style of architecture.
Thus museum exhibits a rare collection of ancient stuffs including miniature paintings, carpets, metal and wood crafts, toys, dolls, arms and weapons and an Egyptian mummy belonging to the

The galleries on the ground floor of the museum display various jewelry and dresses that belong to the people of all sections of the society of Rajasthan.
Thus there is an exhibition of the apparels of the privileged class consisting of the Rajputs and the wealthy merchants and the also the garments of the varied tribes of Rajasthan including the Bhils, Meenas, Bhopas, Gadoliya and Lohars. While walking through this gallery one can have an insight of the culture and lifestyle of the Rajasthani tribes.

Located at a distance of about 11 km from Jaipur, the capital city of Rajasthan , the Amber Fort stands perched atop a cliff beside the Jaipur Delhi Highway. The architecture is a fine blend of the Mughal and Rajput schools of architecture, beautifully combining white marble and redstone. The beautiful Maota Lake lends the majestic structure a splendid view. The sturdy ramparts and the lovely palaces make Amber Fort Jaipur one of the prime attractions of the state. The fort is also popularly known as Amber Fort. 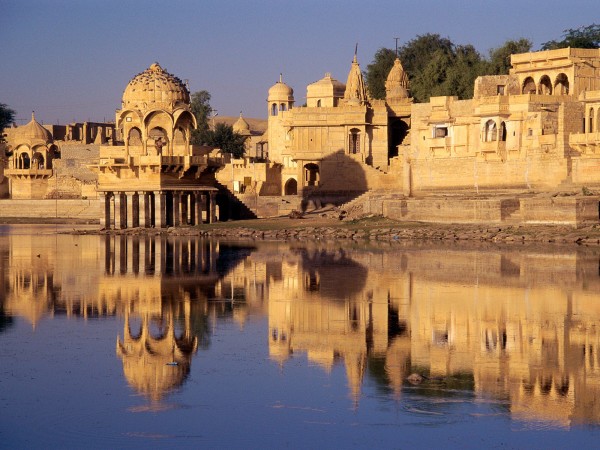 The City Palace is a stunning sample of architecture in the royal city of Jaipur. The foundations of the palace were laid by Maharaja Jai Singh II Kacchawaha Rajput king of Amber in the 18th century. The beautifully caved marble interiors, magnificent pillars, jali or lattice work and inlaid ornamentations make the palace a cherished tourist attraction. Jaleb Chowk and Tripolia Gate are the two main entrances to the City Palace Jaipur – Rajasthan . The architect of this opulent structure Colonal Jacob has successfully combined the Mughal, Rajput and European styles of architecture. Jaipur, the pink hued land of the majestic Jantar Mantar and the resplendent Hawa Mahal, also houses several shrines, which registers huge footfalls throughout the year. The Galta Temple of Jaipur is a case in point.

Located amidst stark surroundings, the shrine of Galta, also known as ‘the Monkey Temple’, cuts a spectacular spectacle. Perched on the crown of a mount, the temple, is located at close quarters from the beautiful Sisodia Rani-ka Bagh. It is said that the hallowed portals of the temple played host to the penance rituals of God man Galava. This shrine also used to register huge footfalls from the devotees of Lord Krishna, belonging to the religious order of Ramanand.